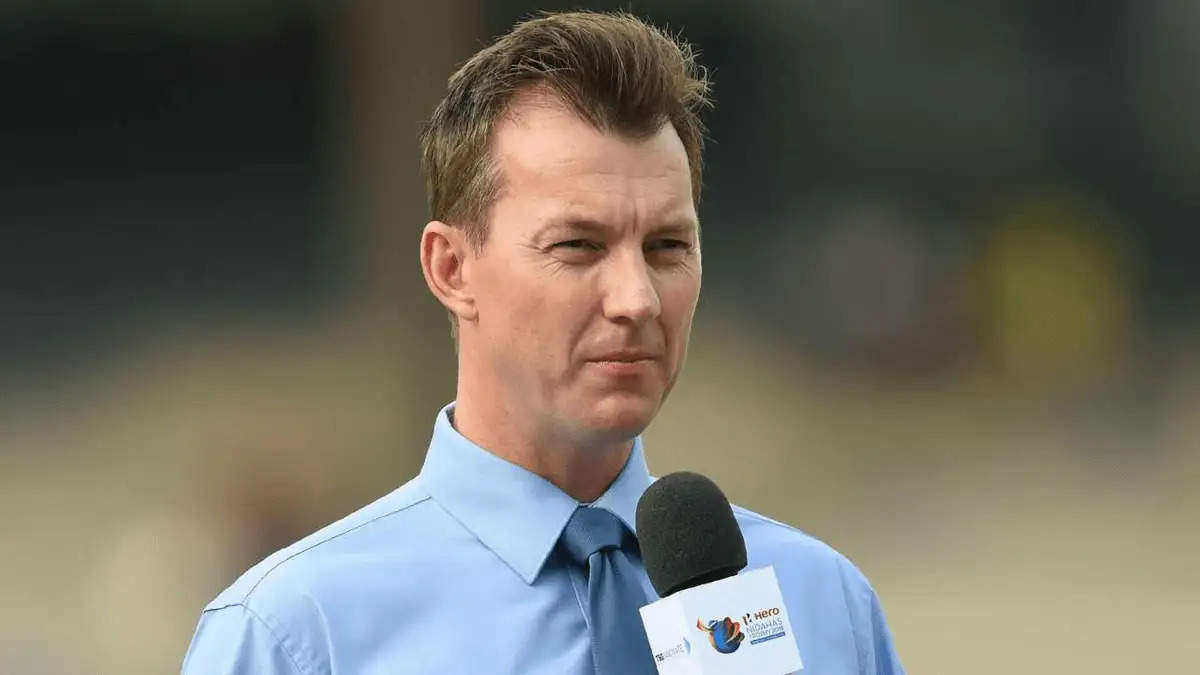 However, the veteran gave a befitting reply to the critics who has taken 14 wickets in three Ashes Tests and is currently leading the tally.

Brett Lee recently criticized all those who were against Mitchell when he was selected for the Ashes against England.

Speaking to foxsports.com.au, Lee says, “He is always the first one to be thrown under the buss, which is absolutely absurd. You don’t take 250 Test wickets by fluking it. It requires hard work, dedication and sacrifice,” he said.

“He has proven that he is good enough. So let the gul bowl,” he added