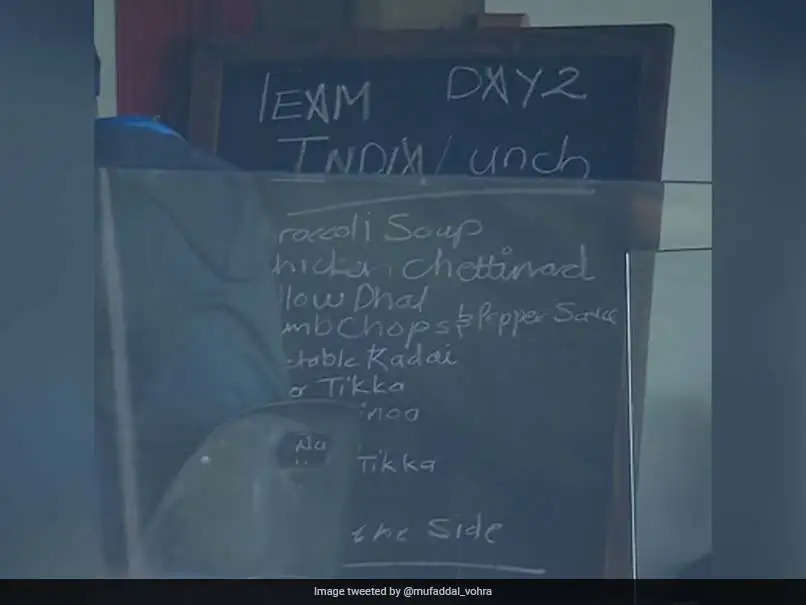 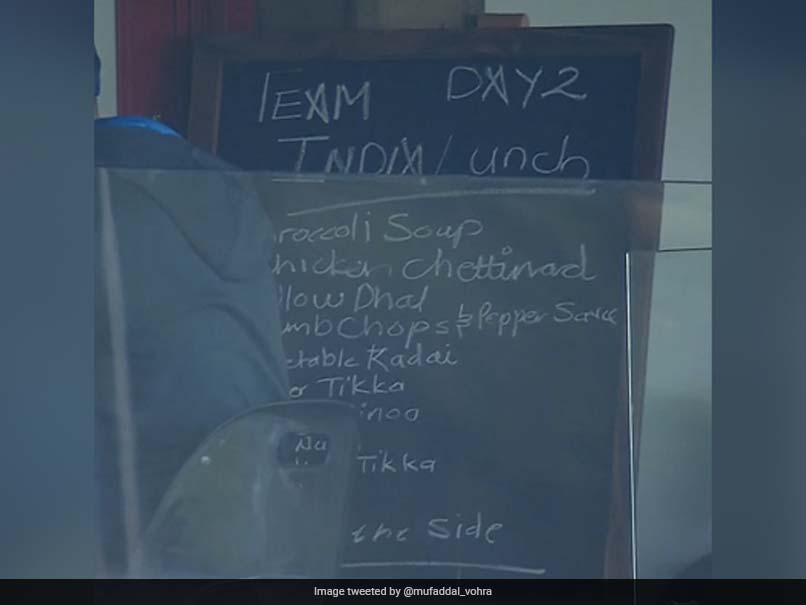 Early lunch was taken in the hope that the weather would concede but the rain soon turned into a downpour. In the meanwhile, the broadcast cameras at the ground caught a display board where Team India's lunch menu was mentioned.

The menu soon went viral which had "Chicken Chettinad" and "Broccoli Soup" on social media and fans took to Twitter and reacted to the same.


Earlier, South African bowlers failed to trouble the Indian batters much on Day 1 as India were 272 for three at Stump's on Day 1 with Rahul and Ajinkya Rahane unbeaten on 122 and 40, respectively.

Here are a few reactions on India's lunch menu that are doing the rounds on social media: