"Can Be Looked At": Sunil Gavaskar Names This India Player Who Can Be Chosen As Future Captain!! 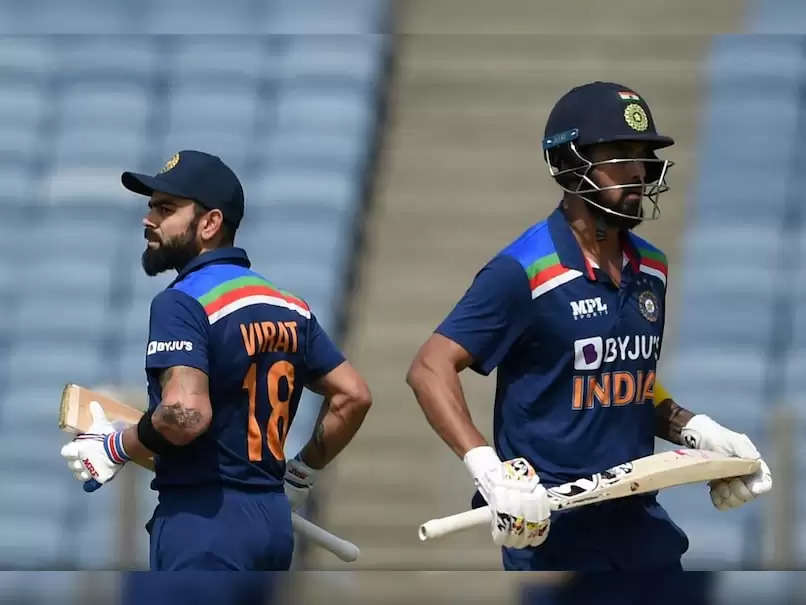 Yesterday brought a surprise for Kohli’s fans who made a big announcement of stepping back from India’s captaincy after the ICC T20 World Cup in the UAE and Oman, scheduled to be held from October 17 to November 14,

This move has triggered speculation over who would be replaced Kohli as India's skipper in the shortest format of the game. While Mumbai Indians skipper Rohit Sharma, 34, on top-notch.

According to former India captain Sunil Gavaskar, KL Rahul is one player who can be given more responsibility in the national team in order to pave the way for him to take over the captaincy in the future.

"If you are thinking of a new captain, I think KL Rahul can be looked at. His performance has been very good. Even now in England, his batting was very good. He has been performing well in IPL and 50-overs cricket as well at the international stage. I think he can be made the vice-captain," Gavaskar told Sports Tak.

"He has shown very impressive leadership playing in the IPL. He hasn't let the burden of captaincy affect his batting," added Gavaskar.

Former Indian captain Sunil Gavaskar has named his choice for the player who can be groomed to take over the India captaincy in the future.

The 29-year-old Rahul, who made his international debut in the Boxing Day Test against Australia in 2014, has played 40 Tests, 38 ODIs and 48 T20Is for India.

He had represented Royal Challengers Bangalore and SunRisers Hyderabad in the tournament before moving to Punjab Kings in 2018.