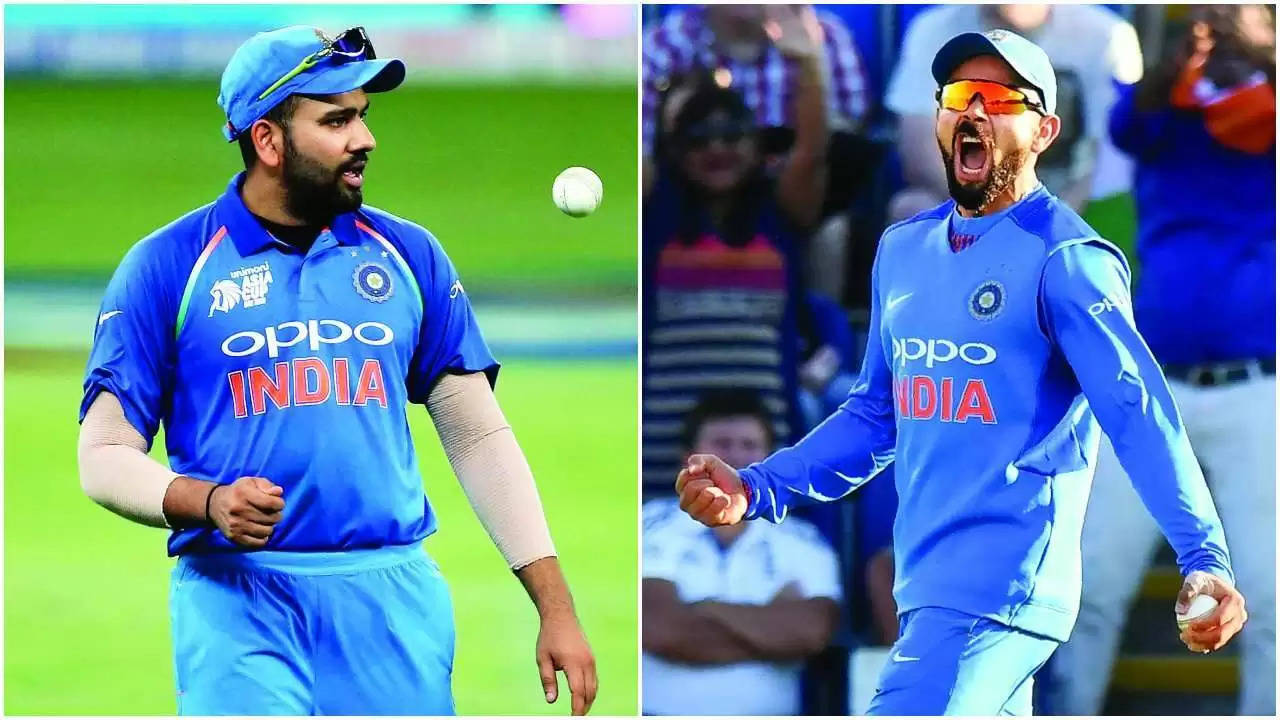 Team India T20I skipper Rohit Sharma attended the press conference along with the new Team India head coach, Rahul Dravid on Tuesday. Rohit spoke to the reporters for the first time ahead of the start of the three-match T20I series against New Zealand, which is set to start on Wednesday (November 17) in Jaipur. During the press conference, Rohit and Dravid talked about the importance of workload management for players who are a part of the team in all three formats. When asked about former T20I captain Virat Kohli. Rohit said, "It's very simple. Whatever he has been doing till now, his role in this team remains the same. The roles of each player change as per match conditions and all players, including Kohli, are open to that," insisted the new captain.

"When you are batting first, the role is different compared to when you are batting second. Based on the games that we are playing, roles will keep changing and everyone is open to that. I am sure when Virat comes back, it will only strengthen our team because of the experience and the kind of batsman he is, it's only going to add up to our squad, " Rohit added.

The new T20I captain asserted the need to define specific roles for players in T20Is. "There are holes we need to fill up. That will be the biggest challenge for us. I'm not going to say that we are going to follow other teams' templates. We will do what suits us best. The players play a different role in Syed Mushtaq Ali, franchises, and in the national team. We need to define specific role for players," Rohit said.