Cautious CSK! These four players of KKR are may cause obstacles winning the fourth IPL title!! 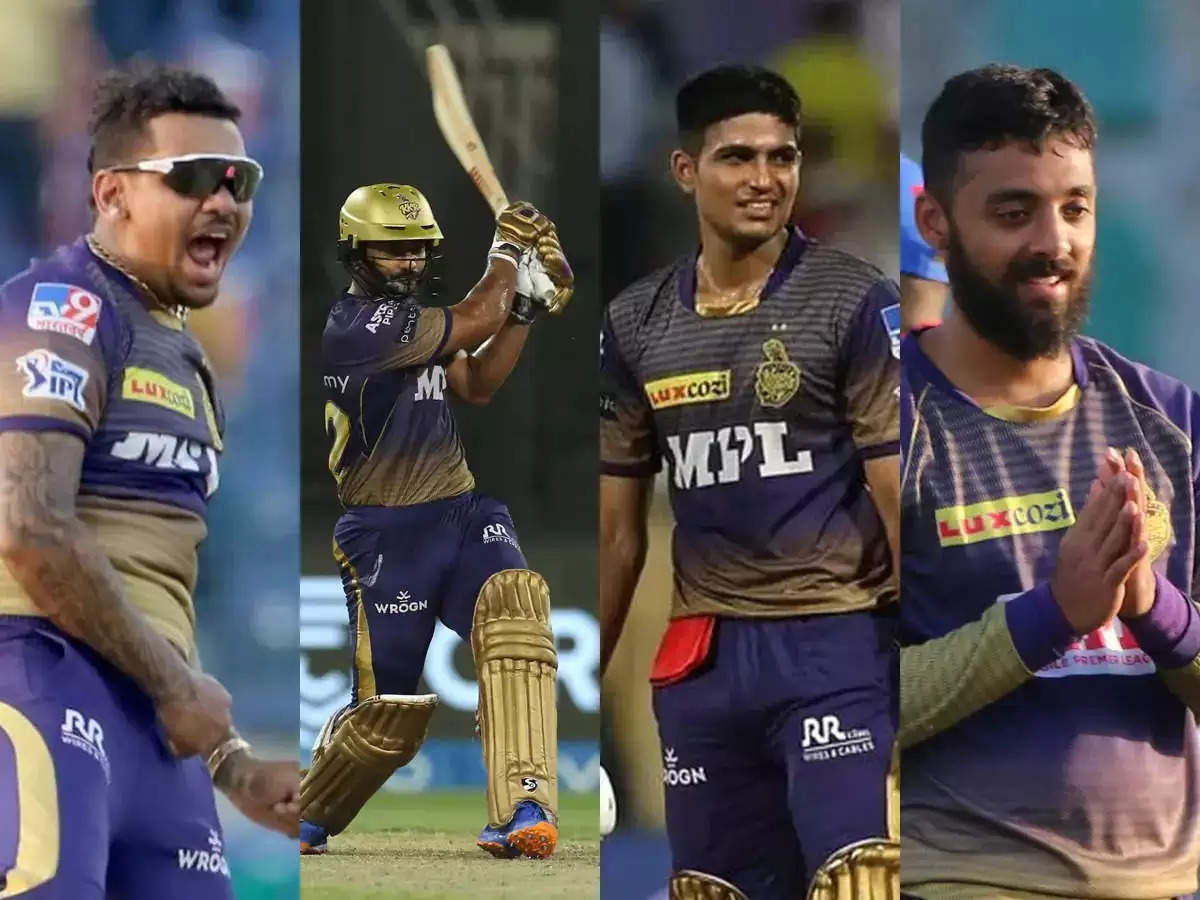 Chennai Super Kings (CSK) will face Kolkata Knight Riders for their fourth title in the final match of IPL 2021 on Friday at the Dubai International Stadium.

This would be the ninth final in 12 seasons of MS Dhoni-led CSK and if they are eyeing on the trophy this time, then these four players of KKR will have to be avoided if the Mahendra Singh Dhoni-led side is to win their fourth title.

Young and fearless batsman Shubman Gill is in tremendous rhythm who is the reason for KKR to reach the playoffs by winning five out of seven matches in the second leg of IPL 2021. He played 16 matches adding up to 427 runs came off Gill’s bat.

Rahul Tripathy is known for his superb batting skills which are not hidden from anyone.

He is the second-highest run-scorer of KKR, who scored 395 runs in 16 matches at a strike rate of 141.07, without whom KKR might not have reached the final. This batsman, who scored an unbeaten 74 runs in the current season by hitting Ashwin at six.

Architect of Kolkata’s victory who weaves such a web of his spin that the batsman is sure to be trapped. The magical spinner has scored 18 runs in 16 matches this season, has conceded runs at an economy of just 6.40.

Sunil Narine is the leader of the spin department who proved his worth in the current season for the opponents. The Caribbean mystery spinner has regained his lost title by taking 14 wickets in 13 matches, this thing is also not hidden from anyone.