Cheers to 83 – Sunil Gavaskar having blastings with Kapil Dev and Mohinder Amarnath!! 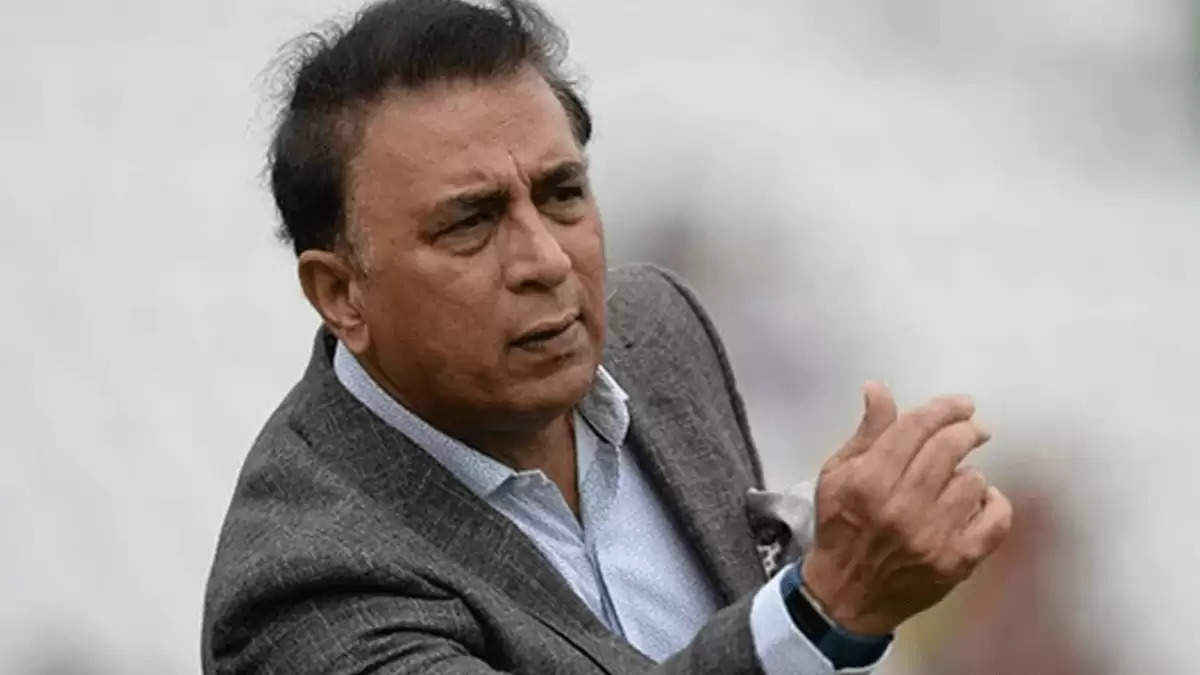 Former India skipper the all-time legends of the game, Sunil Gavaskar, recently shared a throwback picture with Kapil Dev and Mohinder Amarnath. He was seen having a blast with 1983 World Cup teammates.

The pic was welcomed and liked by fans who were happy to see the reunion of the megastars. “Cheers to ’83,” he wrote.

Kapil Dev, the captain in the World Cup, scored 303 runs and took 12 wickets.

However, Gavaskar could manage just 59 runs from six matches.

After being asked to bat, the team led by Kapil scored 183 in the 60-over match.

Indian team defended the score and bundled out the defending champions for 140 to win the maiden global trophy.