CSK Allrounder Dwayne Bravo Thanks Indian Fans For Supporting And Liking His Music!! 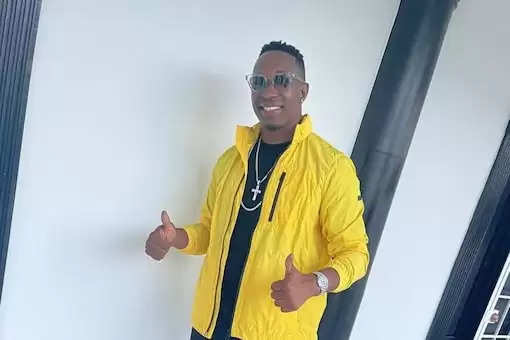 Apart from his on-field skills with the ball and the bat, he is also known for his musical skills. Yes, we are talking about West Indies all-rounder Dwayne Bravo. After releasing his debut song Champion during the 2016 T20 World Cup, now, he gears up for the release of yet another song. Speaking to Hindustan Times Bravo thanked Indian fans for this remarkable reach where Jaeger Bomb and the MS Dhoni song, have crossed the million-mark views in India first.

The Caribbean star, who enjoys a large fan following in India is currently in Dubai for the ongoing IPL 2021, Bravo expressed the desire to visit India as soon as the COVID-19 situation is in complete control.

He detailed about his collaboration with Punjabi Pop singer Jassie Gill and said, “There’s another song coming up with Jassie Gill and I’m actually shooting its music video here in Dubai."

Bravo also said that it was a matter of great joy to see them enjoy the diversity of Indian culture.

Meanwhile, in his 9 matches for the CSK this season, Bravo has picked 12 wickets with an economy of 7.61 runs per over.

CSK, after the end of league stage matches, will face Delhi Capitals in qualifier 1 on October 10. The team winning this contest will qualify directly to the final while the losing one will get another chance to through Qualifier 2. Qualifier 2 will be played between the loser of Qualifier 1 and the winner of the Eliminator.