Danish Kaneria names his T20I playing XI for the year 2021; Virat and Rohit not included 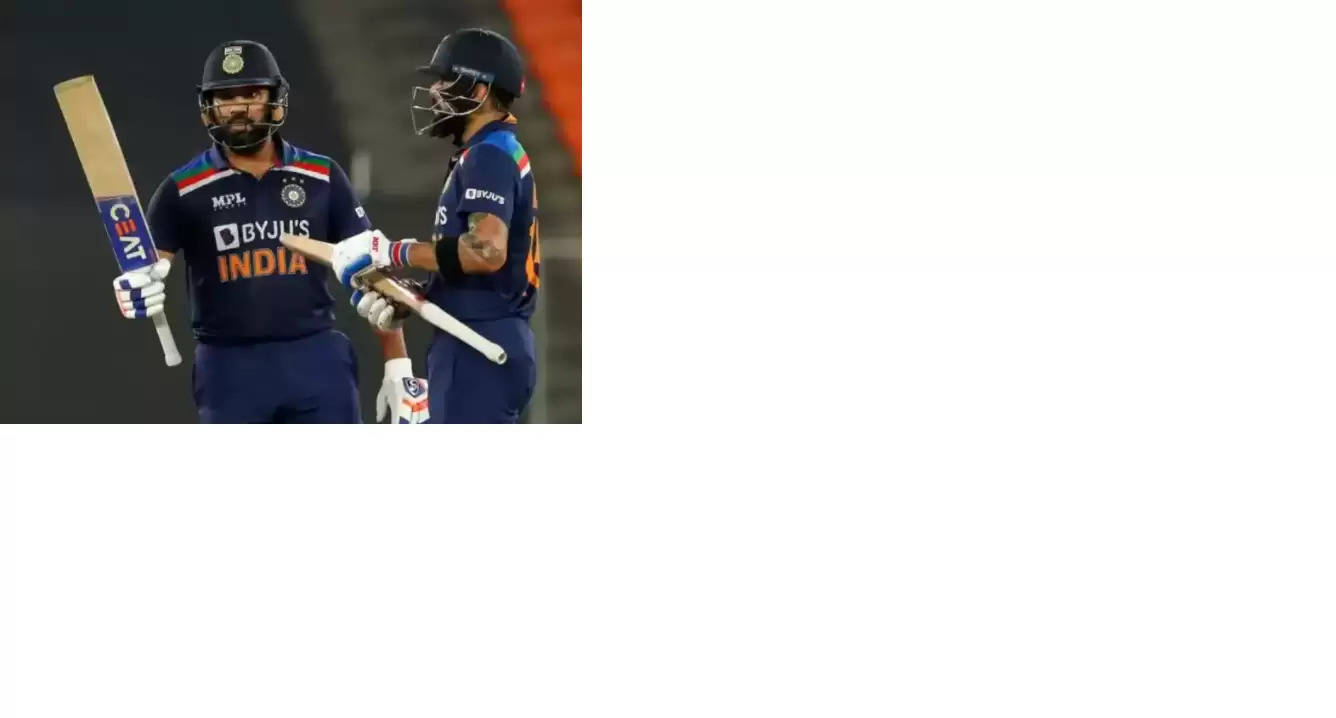 Virat Kohli and Rohit Sharma are two big names when it comes to limited over cricket as both the players are in the list of highest run-scorers in T20Is. Rohit who recently took over the captaincy of limited-overs cricket in India is third player to score over 3000 runs in the format while Virat has made 3227 run at an average of 52.04 and a strike rate of 137.90 in 95 matches.

Speaking on his YouTube channel, Kaneria lauded Pakistani openers Mohammad Rizwan and Babar Azam for recording a remarkable 2021 season with the Green Army in the shortest format. "Mohammad Rizwan and Babar Azam are my openers as performed really well throughout 2021. They were outstanding in the T20 World Cup (2021) and they played well in the recently concluded series against West Indies as well," Kaneria said.

The former spinner then picked Jos Buttler over Team India skipper Rohit for the No.3 position. Kaneria also named Liam Livingstone and Mitchell Marsh in his T20I playing XI of the year. "People will say at one down it should be Rohit Sharma or KL Rahul or Virat Kohli but no I have a different opinion, I will go with Jos Buttler. He (Buttler) played really well and he had also scored a hundred in World Cup. So, he deserves the spot," Kaneria explained.

The only Indian players who made the list were all-rounder Ravindra Jadeja, veteran spinner Ravichandran Ashwin and Jasprit Bumrah. Kaneria picked Team India wicketkeeper batter Rishabh Pant as the 12th man of his T20I starting XI of 2021.