Despite a big six, Sehwag fell one-run short to hit a century 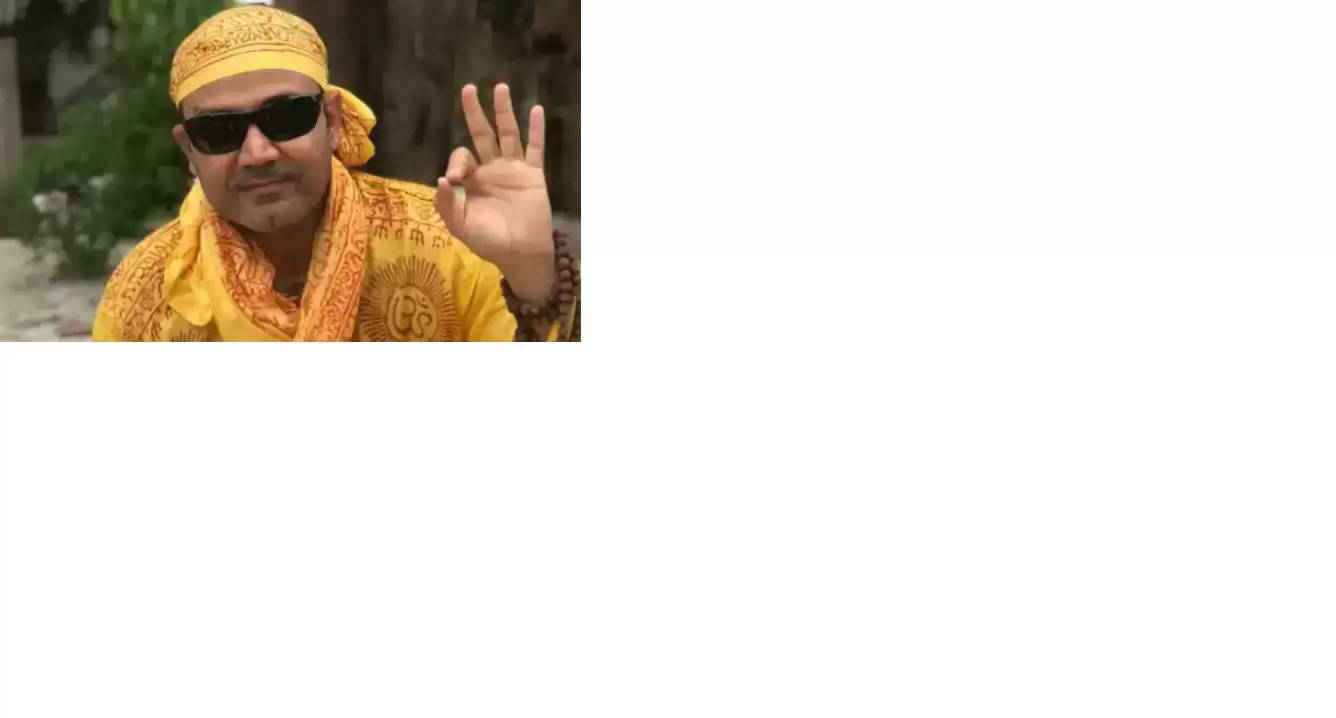 In 2010, a very exciting match was played between India and Sri Lanka, which the Indian team won. During the intense innings, Virendra Sehwag batted with great firmness. Sehwag was playing on 99 runs and on the last ball that marked India's win, he had a chance to complete a century, he hit a six off the last ball. But, failed to complete the century. Now, you must be thinking how did this happen. Let's find out what happened.

The India-Sri Lanka faced each other in the third match of the tri-series. Batting first, Sri Lanka to score 170 runs in 46.1 overs. Chasing the target, the Indian team scored 166 runs at the loss of 4 wickets in 34 overs. The Indian team needed 5 runs to win. For Sri Lanka, spinner Suraj Randiv bowled the 35th over.

India needed just 1 run to win. Sehwag was batting on 99 when Sri Lanka's Suraj Randiv did something incredibly unsporting. India needed only one run to win the match, with the scores tied at 170. As Randiv came to bowl at Sehwag, the former seemed to have deliberately bowled a no-ball ensuring that Sehwag miss out on his century. India had won the match but with the no ball, the 6 runs could not be added to Sehwag's account and he missed out on completing his century. It was later learned that Randiv had deliberately bowled a no-ball to prevent him from scoring a century.