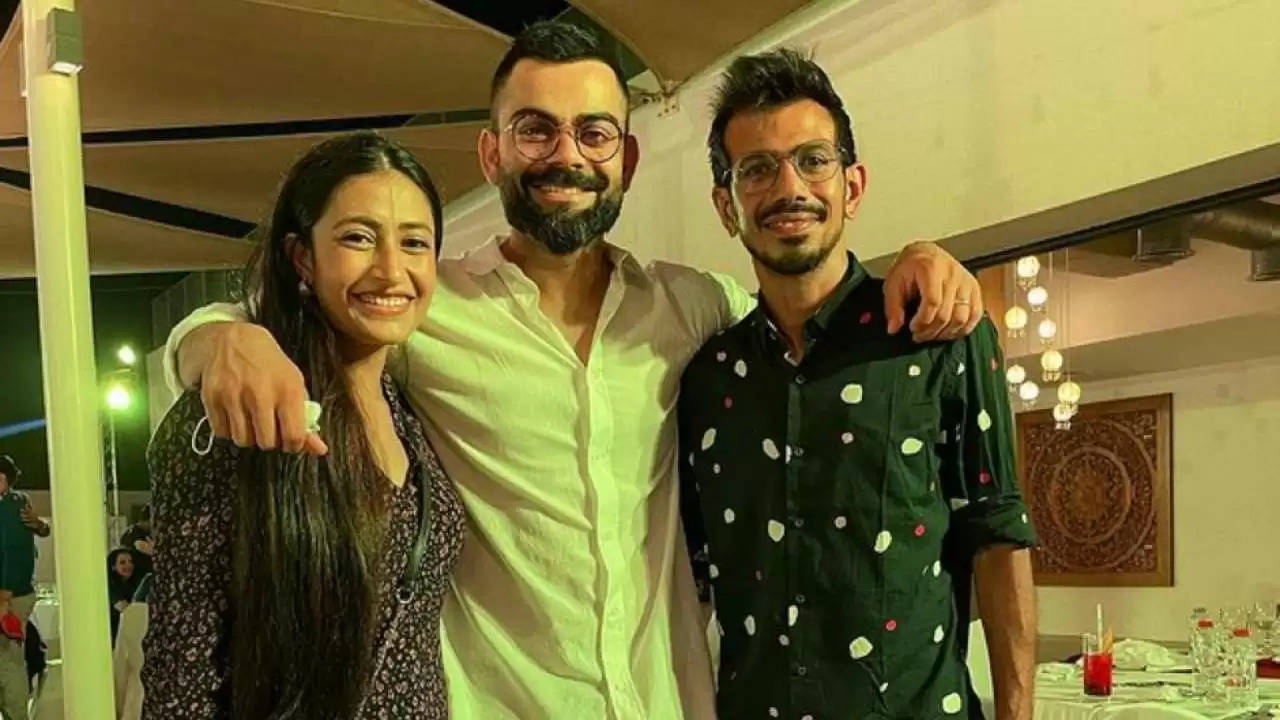 Everyone wanted to see Virat lifting trophy for his franchise RCB but the dream remained a dream for everyone, and the wish was not granted after RCB lost to KKR in the Eliminator by four wickets in Sharjah. However, the wish of RCB fans was not granted as the side lost to Kolkata Knight Riders (KKR) in the Eliminator by four wickets in Sharjah.

The players of the franchise managed to have a lovely evening and bid farewell, to their captain and Yuzvendra Chahal's wife Dhanashree Verma shared numerous pictures from the night with the very first being with the now ex-skipper Virat Kohli. It surely did not take time for the picture to VIRAL.

Kohli, has been a part of the franchise as a player since the inception of the IPL in 2008.

Under his captaincy, RCB had reached the finals of IPL in 2016 and Kohli registered the maximum number of runs by a batter in a single season.

In the 140 matches he captained in IPL, Kohli won 66 and lost 70 while four were no results.