Dhoni may leave CSK captaincy prior to next edition of IPL, find out reason 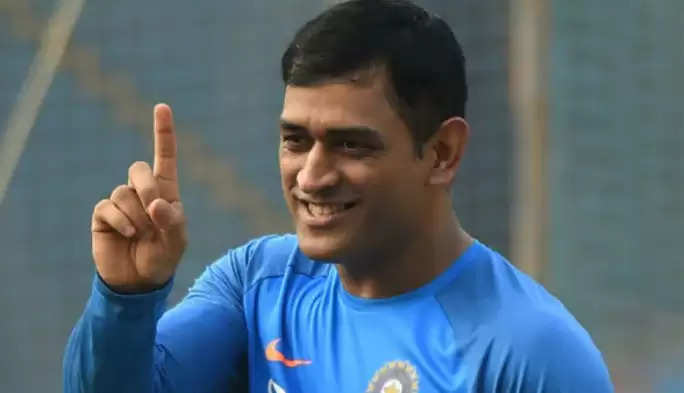 Mahendra Singh Dhoni was at his best while captaining CSK in recently concluded IPL 2021. Under his marvelous captaincy, Chennai won the IPL title for the fourth time. However, the big question remains is whether Dhoni will play IPL next year or not? There is going to be a mega auction for IPL 2022 soon, but there are speculations that Dhoni may leave the captaincy of CSK. There are three big reasons behind this.

Dhoni's performance as captain in IPL 2021 was brilliant. But, as a batsman he proved to be a flop. Dhoni scored only 114 runs in 16 matches this season. He came out to bat at number 6 or 7 in most of the matches. His highest score in this season was an unbeaten 18.

Under Dhoni's captaincy, Chennai's reached the final 9 times, out of which the team managed to win the title four times. Chennai will now need a captain who can lead CSK for a long time. Dhoni being 40 years of age, it will not be possible for him to play for long.

Dhoni's main motive was to make Chennai win the IPL championship one more time under his captaincy before retirement and his wish has been fulfilled. In such a situation, Dhoni has a golden opportunity to retire with the trophy.