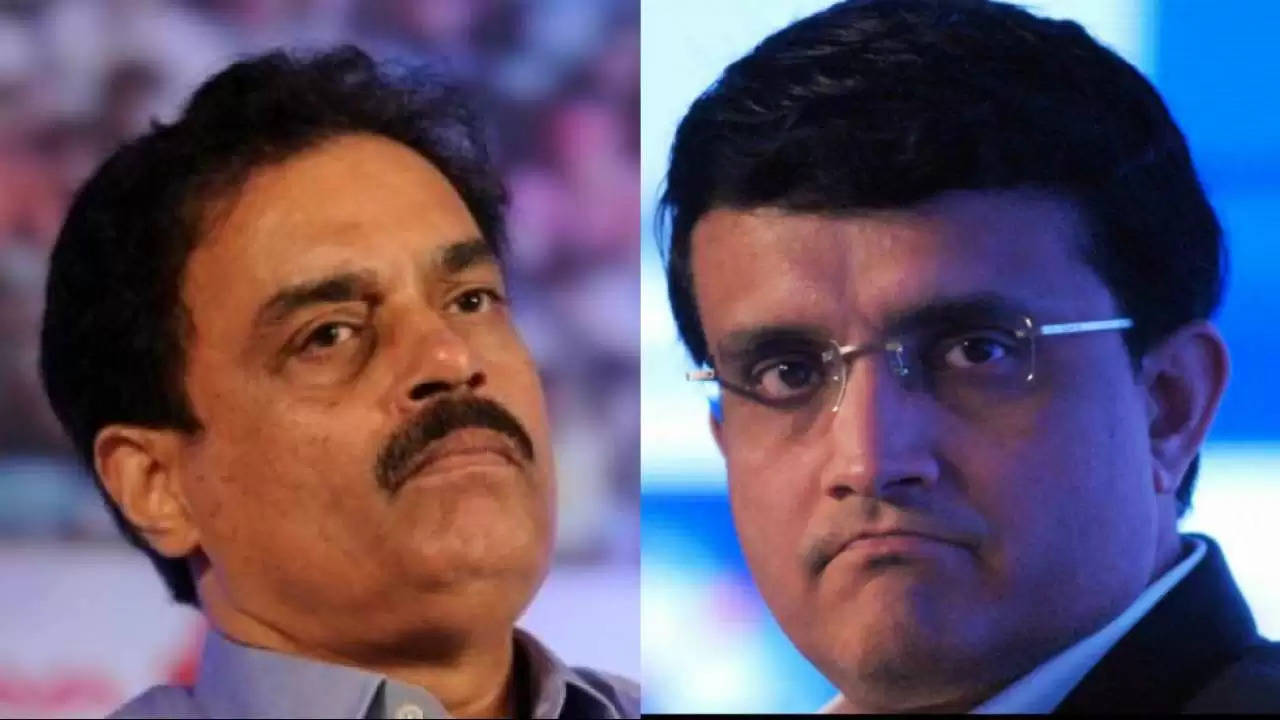 Ex-India captain Dilip Vengsarkar is upset with the BCCI president Sourav Ganguly who feels that the whole fiasco between Virat Kohli and the board could have been handled in a much better way. 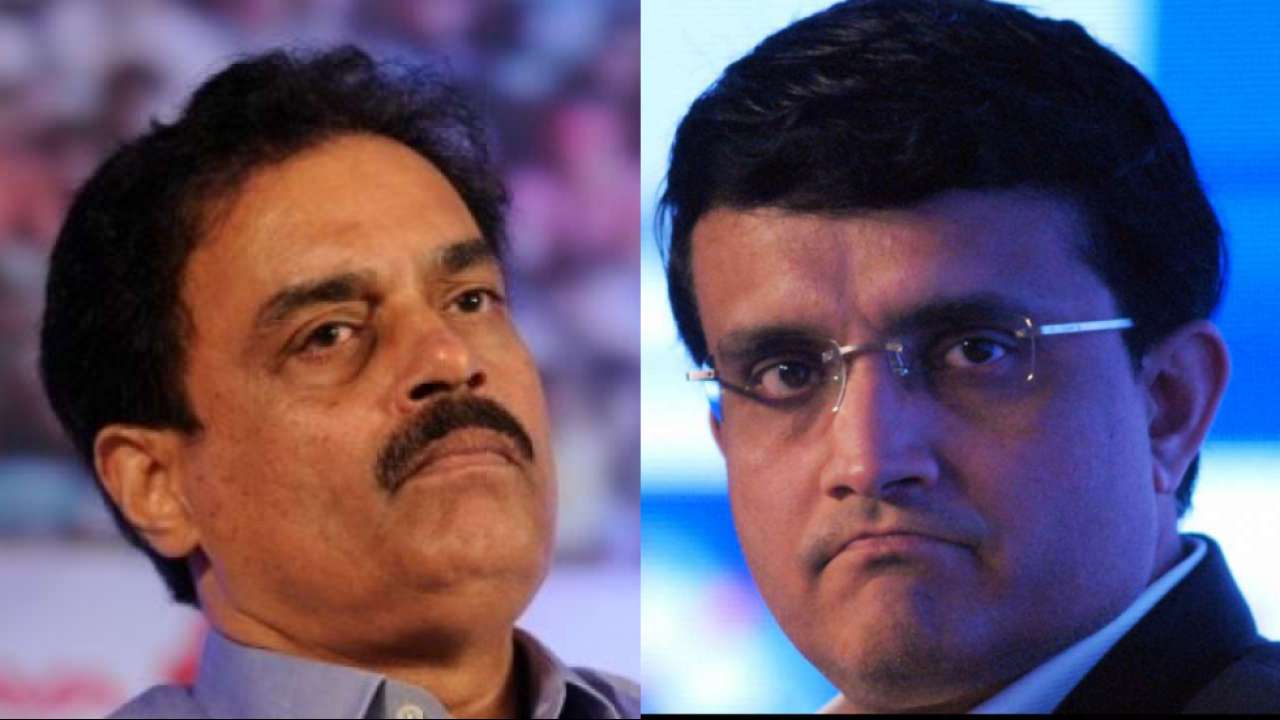 Ganguly came out in the media and revealed that he had asked Virat Kohli not to step down as the T20I skipper in contrast to Virat’s statement who denied Ganguly’s statement that led to a big confusion as both Ganguly and Virat issued contradictory statements. As the matter unravelled in the public, Vengsarkar feels that it was an 'unfortunate' incident, and that 'Ganguly had no business speaking on behalf of selectors'.

Vengsarkar further continued, "Ganguly spoke about the whole thing, obviously Virat wanted to make his case clear. I believe it should have been between the chairman of the selection committee and the captain. A captain is selected or removed by the selection committee, that's not Ganguly's jurisdiction at all."

The former Indian skipper also added, "It has always been the case right from 1932 (when the first Indian team was selected). Once we saw four captains in five Test matches. But yes, things should change now. Kohli, you have to respect him, he has done so much for the country, so much for Indian cricket. But how they dealt with him, it must have definitely hurt him," concluded the 65-year-old.