DRS to be introduced in upcoming men's T20 World Cup 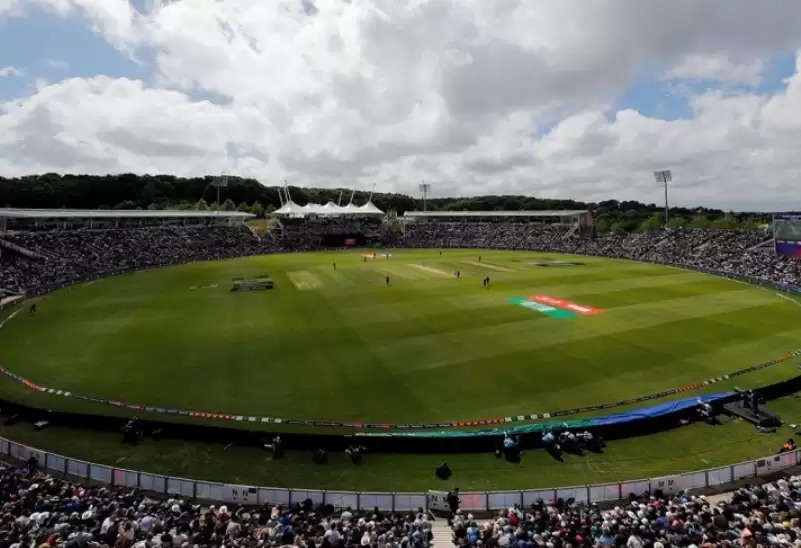 The ICC men's T20 World Cup is all set to begin from October 17 to November14.

The Decision Review System (DRS) will make its debut in the upcoming mega event to be held in Oman and UAE, after the ICC approved its usage in the tournament.

The ICC announced the introduction of DRS at the upcoming showpiece in the playing conditions for the event released by it earlier this week.

According to an ESPNcricinfo report, each team will get a maximum of two reviews per innings.

The governing body had confirmed in June last year an additional unsuccessful DRS review for each team in each innings of a match across all formats, "keeping in mind that there may be less experienced umpires on duty at times" owing to COVID-19-related reasons.

So, the number of unsuccessful appeals per innings for each team has increased to two in the white-ball formats and three in Test matches.

DRS was not part of the earlier men's T20 World Cups as the review system was not applicable in T20s in 2016 when the marquee event was last held.

DRS made its first appearance in an ICC T20I tournament in 2018 at the women's T20 World Cup in the Caribbean.

The system was again used at the 2020 women's T20 World Cup in Australia.