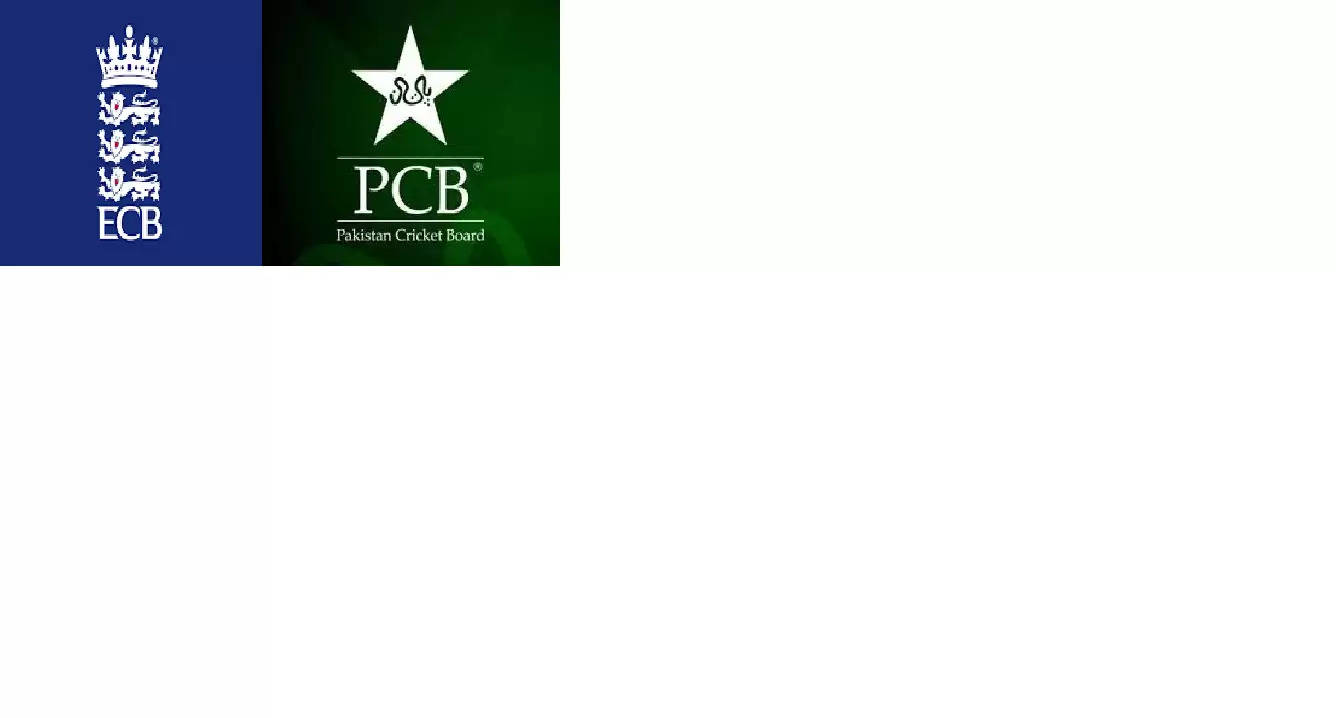 On Friday, New Zealand cricket team, who were touring Pakistan for the first time since 2003, abandoned the tour after being tipped off on the security threats. The Black Caps were due to begin the first match in Rawalpindi on Friday afternoon but instead called off the tour at the 11th hour while the players were asked to stay at the hotel.

Now, The England and Wales Cricket Board too is thinking over the tour of Pakistan and will be taking decision on whether to cancel next month’s tours of Pakistan after New Zealand abandoned their current visit to the country citing security advice.

England's men and women teams are due to play two T20Is in Rawalpindi on October 13 and 14, with the women due to stay on for a three-match ODI series as well. But, in the wake of New Zealand's decision to cancel the tour - the ECB have confirmed they are now reviewing their plans and will be spending the weekend to decide the fate of the tour.

A statement from New Zealand Cricket said: "Following an escalation in the New Zealand Government threat levels for Pakistan, and advice from NZC security advisors on the ground, it has been decided the BLACKCAPS will not continue with the tour."

Given that NZC and the ECB use the same security consultants - ESI Risk - to advise on such matters, it would be a major surprise if England proceeded with the tour.

"We're aware of New Zealand's decision to pull out of the Pakistan tour due to a security alert," an ECB spokesperson said. "We are liaising with our security team who are on the ground in Pakistan to fully understand the situation. The ECB Board will then decide in the next 24-48 hours whether our planned tour should proceed."

The Pakistan Cricket Board stressed this was a “unilateral” decision taken by their guests and came despite the prime minister of Pakistan, Imran Khan, directly contacting his New Zealand counterpart, Jacinda Ardern, to assure her that local intelligence has detected no such threat.

England have not visited the country since 2005 due to security concerns, but agreed on the tour as a sign of gratitude at Pakistan's assistance in helping them stage cricket during the English summer of 2020 when the nation was in lockdown.

If ECB decides to cancel the tour, it may affect both the teams' preparations for the upcoming T20 World Cup, which is scheduled to begin in October this year.