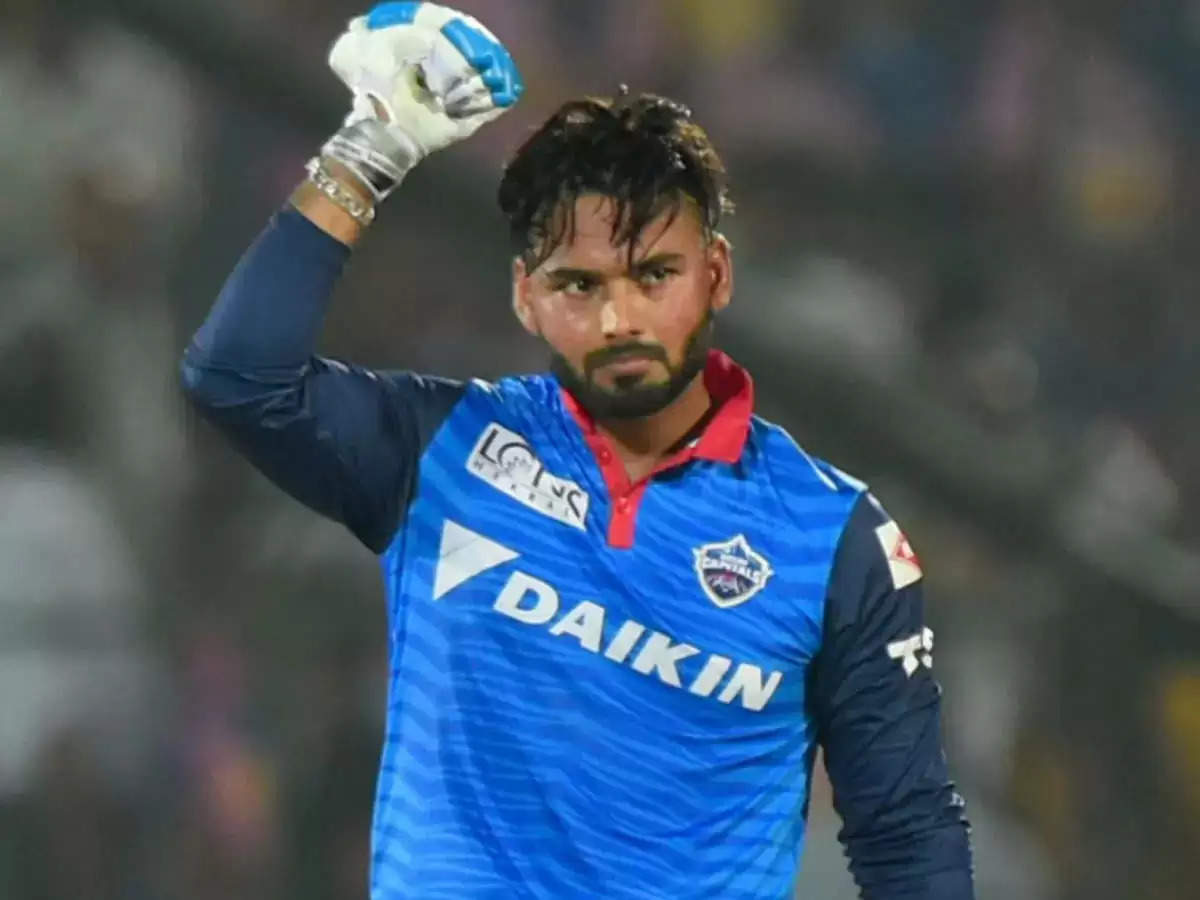 Sehwag knocked 2382 runs in 85 innings while Pant Surpassed Sehwag’s record by scoring 2390 runs in 75 innings followed by former Delhi captain Shreyas Iyer is in the third position with 2291 runs in 82 innings while Shikhar Dhawan is at number four in this list with 1933 runs in 58 innings.

Delhi’s team management is hopeful that Dhawan, Iyer, and Pant will continue to play this season and help the team to win for the first time.