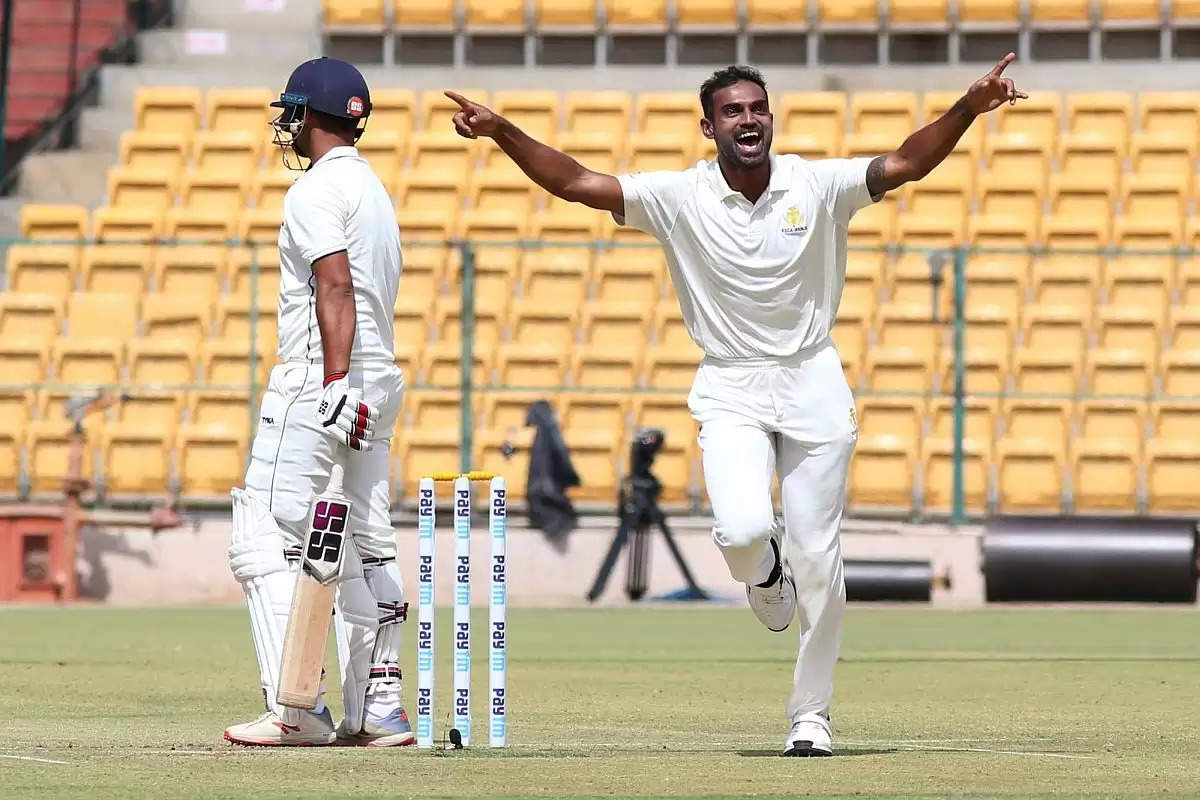 On Thursday, fast bowler Abhimanyu Mithun announced his retirement. After a decade from his debut, the 31-year-old played for Karnataka. He enjoyed a rewarding 13-year domestic career with Karnataka. He took 338 wickets in 103 First Class matches, with 12 five-wicket hauls and two 10-wicket match hauls. In 96 List A outings, Mithun recorded 136 scalps.

“Cricket is a universal game and I believe in finishing at the highest level. So I had to take this decision and seek better opportunities for myself and my family around the world. I am also clear in my mind that Karnataka has abundant fast bowling talent and they would miss out on opportunities at the right time if I prolong my career,” Mithun
stated in a letter. 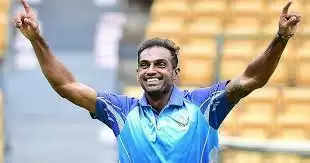 "We at KSCA respect his decision, and would like to place on record his invaluable contribution to the State of Karnataka and the country. His exploits on the field will be etched in the annals of Karnataka’s cricketing history.”

“We wish him the very best in his future endeavours, and are indeed hopeful that he will continue to contribute to Karnataka cricket in various other capacities post his retirement," the KSCA stated.

“It has been my honor to have played for Karnataka and win so many trophies for my state,” Mithun stated.