First Player to play 100 Tests and score more than 40 thousand runs, was born in India 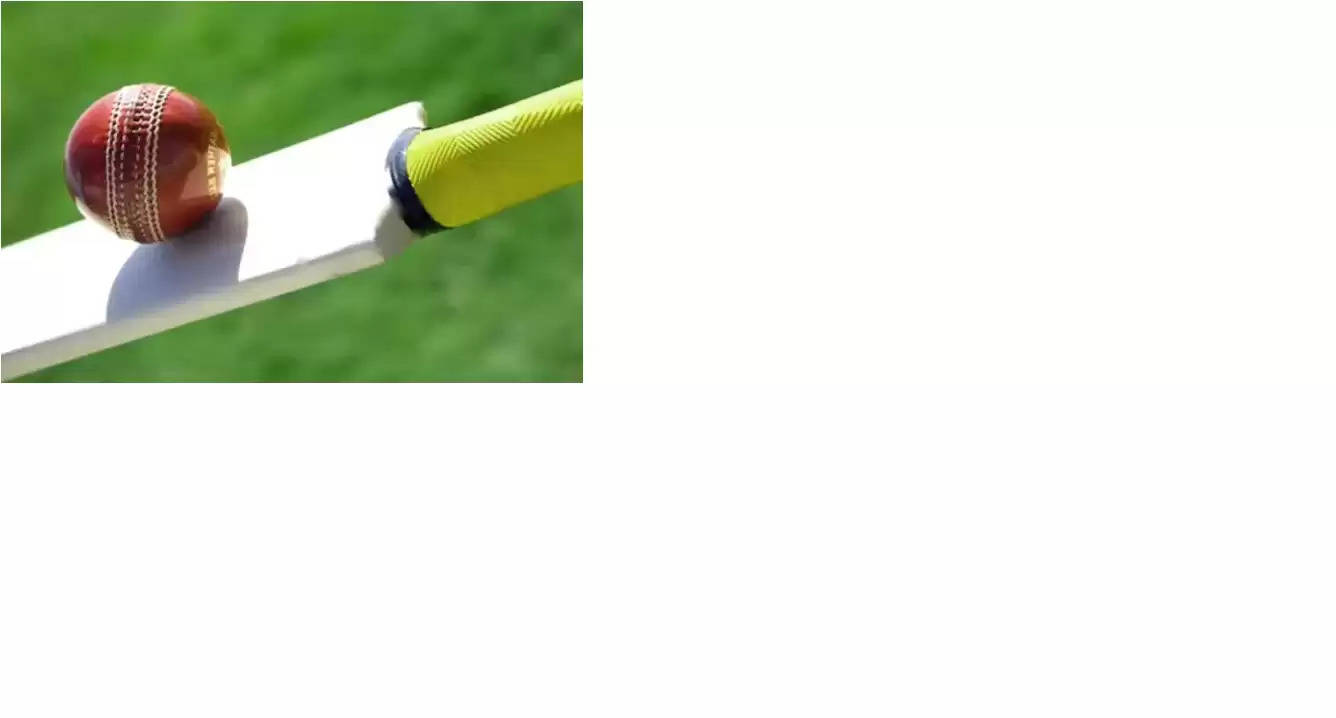 The world of cricket have produced many brilliant players from all across the globe who achieved records that are next to impossible. There are many players who were born in a different country and represented a different one. And, one such player was Colin Cowdrey who featured in more than 100 Tests .

Colin Cowdrey, a former English cricketer was born in India. He was born on 24 December, 1932 in Madras Presidency, India. At the time, India was under British rule. It was in India where Colin Cowdrey learnt who to play cricket. He later returned to England and there he went on to play first-class cricket and scored over 40,000 runs.

Colin played his first Test match against Australia in 1954. He played cricket for England from 1954 to 1975. During his tenure he scored 7624 runs. Colin Cowdrey scored a century in his 100th match but the match was drawn against Australia. He played a brilliant innings of 104 runs.