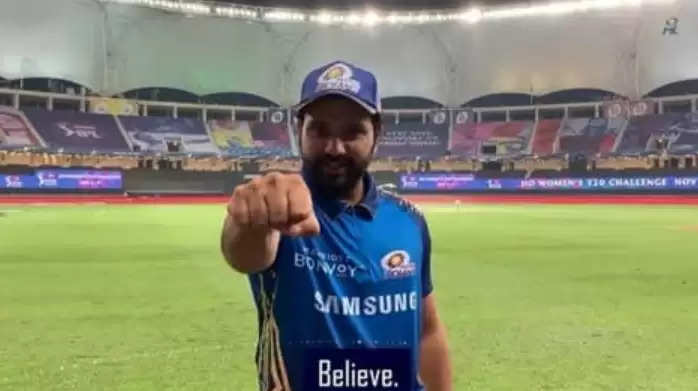 Rohit Sharma is a powerful opener of the Indian team who has done exceptionally well in the last few years. In his career, Rohit Sharma has delivered many exemplary performances and along the way he achieved many records across all three formats. Today, we will be talking about five such records Rohit Sharma registered under his name in ODI cricket that no one has been able to match.

Only batsman to score five centuries in a single World Cup

Rohit Sharma had scored 5 centuries in the 2019 World Cup becoming the only batsman in the world of cricket to achieve the milestone. Till now no other batsman has been able to achieve the feat.

Rohit Sharma's highest score in ODI cricket is 264 runs. Till now no batsman has been able to score 250+ in One-Day International cricket. Rohit achieved the feat in an ODI match against Sri Lanka in 2014.

At least one century in 10 consecutive ODI series