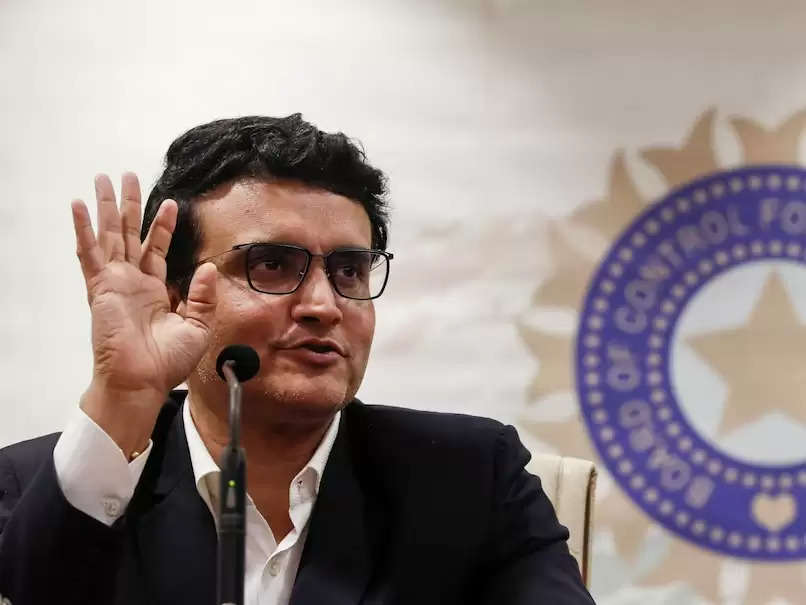 Board of Control for Cricket in India (BCCI) president Sourav Ganguly stepped back from the post of director at ATK Mohun Bagan, in the Indian Super League franchise- a development came from RP Sanjiv Goenka who won the bid for Lucknow IPL franchise for a sum of Rs 7,090 crore.

"Well, I think he is going to step down from Mohun Bagan completely. I think today. It is for Sourav to make the announcement. I mean, sorry. I think I pre-empted it," Sanjiv Goenka told CNBC-TV 18.

The conflict of interest rule as per the BCCI constitution states: "When the BCCI, a Member, the IPL or a Franchisee enter into contractual arrangements with entities in which the individual concerned or his/her relative, partner or close associate has an interest.

"This is to include cases where family members, partners or close associates are in a position that may, or maybe seen to compromise as individual's participation, performance and discharge of roles."