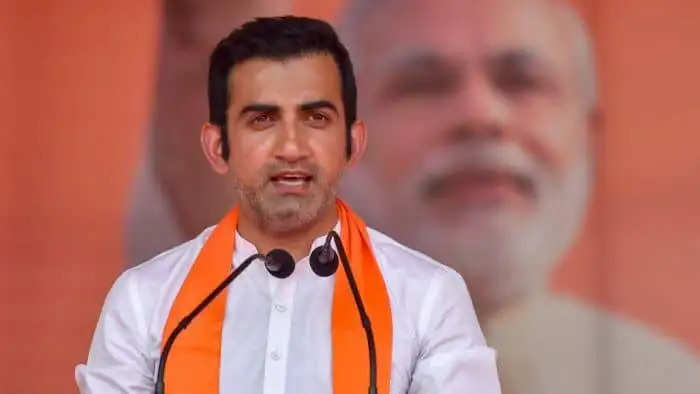 Former Indian cricketer and BJP MP from Delhi Gautam Gambhir claimed that he has received death threats from ‘ISIS Kashmir’. As per news agency ANI, Gambhir approached the Delhi Police, following which security has been tightened up outside his residence. 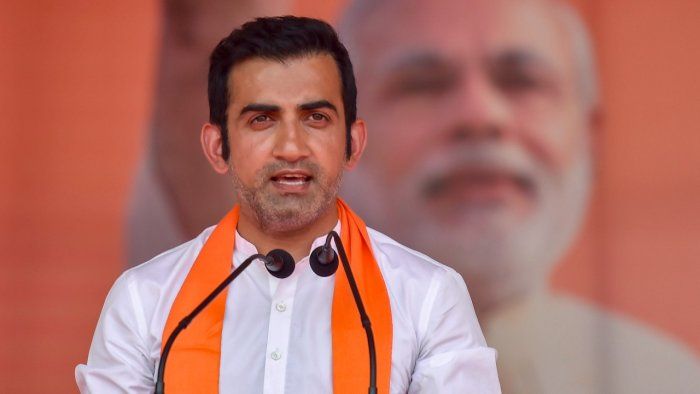 DCP central Shweta Chauhan informed that the investigation into the alleged death threats is underway.