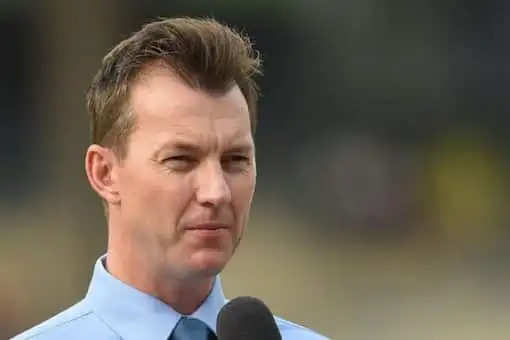 Known for his charming and witty self, off the field Former Australian cricketer Brett Lee is celebrating his 45th birthday and undoubtedly he has a massive fan following in India. Once, Lee event went on to say that India is his ‘second home’ – a home away from home if you must. In 2013, during an interview, Lee had revealed that India was my second home and he adored the culture, chaos, and color that he witnessed on his every visit to India. He had even gone on to say that the people of India have taken him under their wings and looked for him as their own son.

Look at the few awestruck moments when Brett Lee surprised everyone with his love for India: