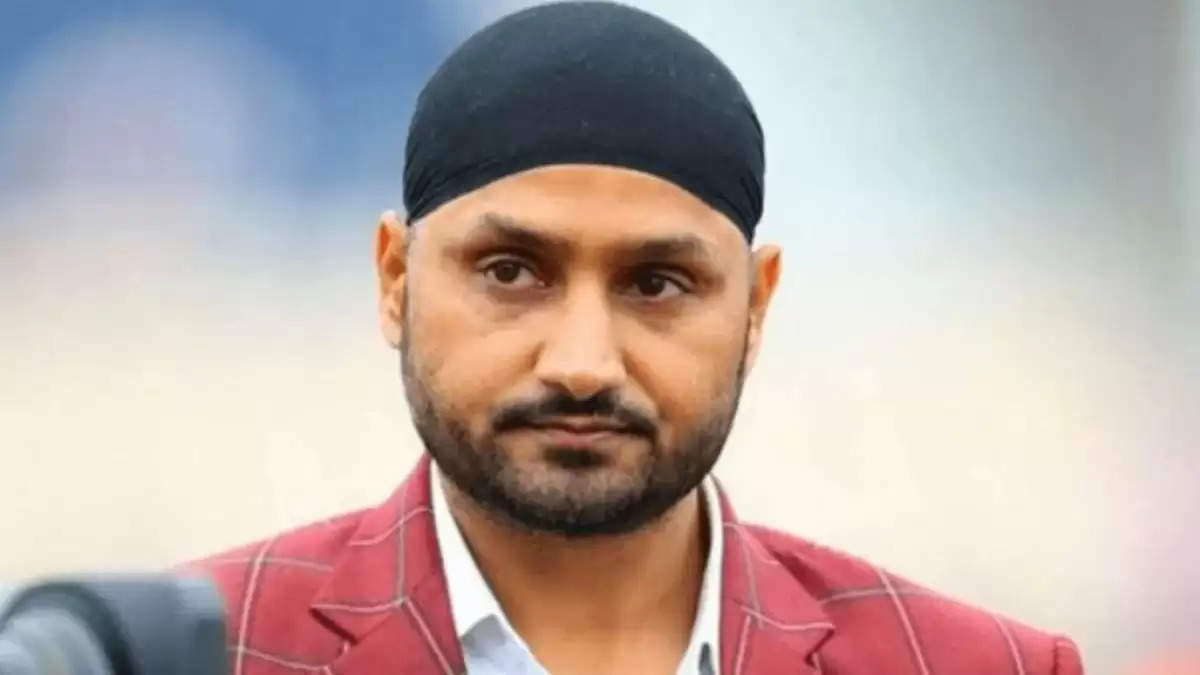 “We’ve spoken about it earlier as well that this series will present plenty of opportunities against South Africa. When India used to tour South Africa earlier, it seemed as if they are traveling to play in very difficult conditions, but now the irrespective of the scenario in South African cricket, India have the bowlers to take 20 wickets. Shami picked five wickets and bowled splendidly in the second innings. Bumrah took crucial wickets on Day 4 evening,” Harbhajan said on Sports Tak.

Speaking further, the veteran backed the Virat Kohli & Co. to return victorious from the rainbow nation.

“Overall, if you look at it, this South Africa team is no match to the current Indian unit. I feel this is a very strong Indian team and like I had said earlier, this is their best opportunity to win a Test series there. If they can’t win it this time around, it will be very difficult. The start though has been very good and, in the time to come, India will win at least one of the next two games and take the series,” explained Harbhajan.