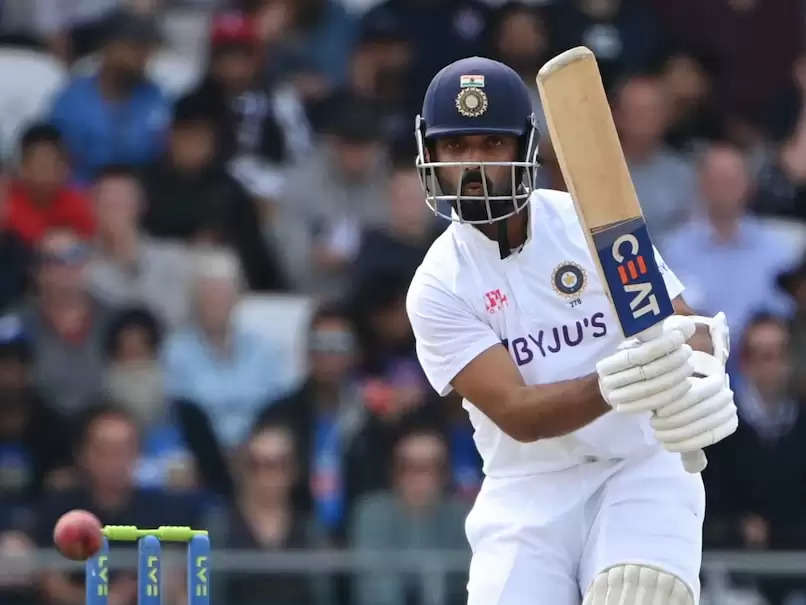 The first test between India and New Zealand in Kanpur has begun. Despite having the strong backings of Virat Kohli and Rohit Sharma, Rahane continues to remain on thin ice as there are numerous players waiting in line to replace him.

"There's no Virat Kohli (for the first Test) and Rohit Sharma has also opted to take rest. Then there's Ajinkya Rahane; we are wondering if he'll be in the team or not. But he has been handed the captaincy (for the first Test)," Harbhajan said in a video uploaded on the Sportskeeda Cricket YouTube channel.

"The last 11 matches haven't gone too well as he averages around 19 (19.58). He is a brilliant cricketer but that hasn't been reflected in his performances lately. But it's also good to see the thinking of Rohit, Virat, and Rahul Dravid as they believe that Rahane should be in the team," he added.

"Not only that but he has been given the captaincy. So, I hope he takes the team forward and also score runs with the bat so we can see him playing for a little more. If he doesn't score runs, the queue (of players waiting to replace him) is very long. There is Suryakumar Yadav among others waiting in the queue," he pointed out.

This will be India's first home Test series in about 8-9 months.

"The England Tour went well for the Indian team. Since then, there has been lot of T20 cricket, be it the IPL 2021 or the T20 World Cup. So, it's like a new season as we will be playing a Test series at home after a long time," he stated.

"It will be important how India start against New Zealand because they have the potential to beat India in India. I hope to the India team moves forward by playing good cricket," he concluded