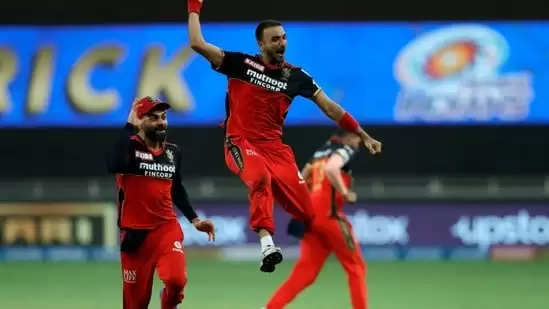 RCB on Sunday made a terrific 54-run win against Mumbai Indians in Dubai. Glenn Maxwell was awarded the Player of the Match for scoring a fifty. But one player who stole the entire show was fast bowler Harshal Patel, whose maiden hat-trick in the Indian Premier League (IPL) skittled MI’s lower batting order, bundling them out for a paltry 111. 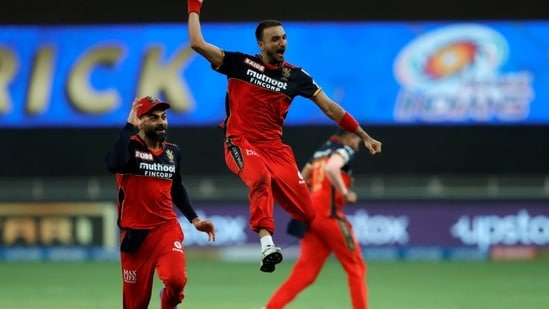 The incident happened in the 17th over when MI required 61 runs to win the game.

Patel didn’t just stop after picking up a hat-trick. He began his next and the final over by cleaning up Adam Milne to bowl out Mumbai Indians for 11, handing a 54-run win to RCB. Following this victory, Kohli & Co. maintained their third spot on the points table while MI slipped to the 7th position.

RCB skipper Virat Kohli during the post-match interview was really happy with the way his team performed and termed the performance as a "10 on 10" performance. He said, " I'd give it a perfect ten tonight but we left 15 (runs) out there... Those are the things where we feel we can get 20-25 extra runs." Talking about Bumrah's performance Virat Kohli said, " If you don't try and stamp your authority, Bumrah will get over you - that's how good he is! You have to be at your level best".