He is the best skipper in the world. Vinod Kambli explains the reason!! 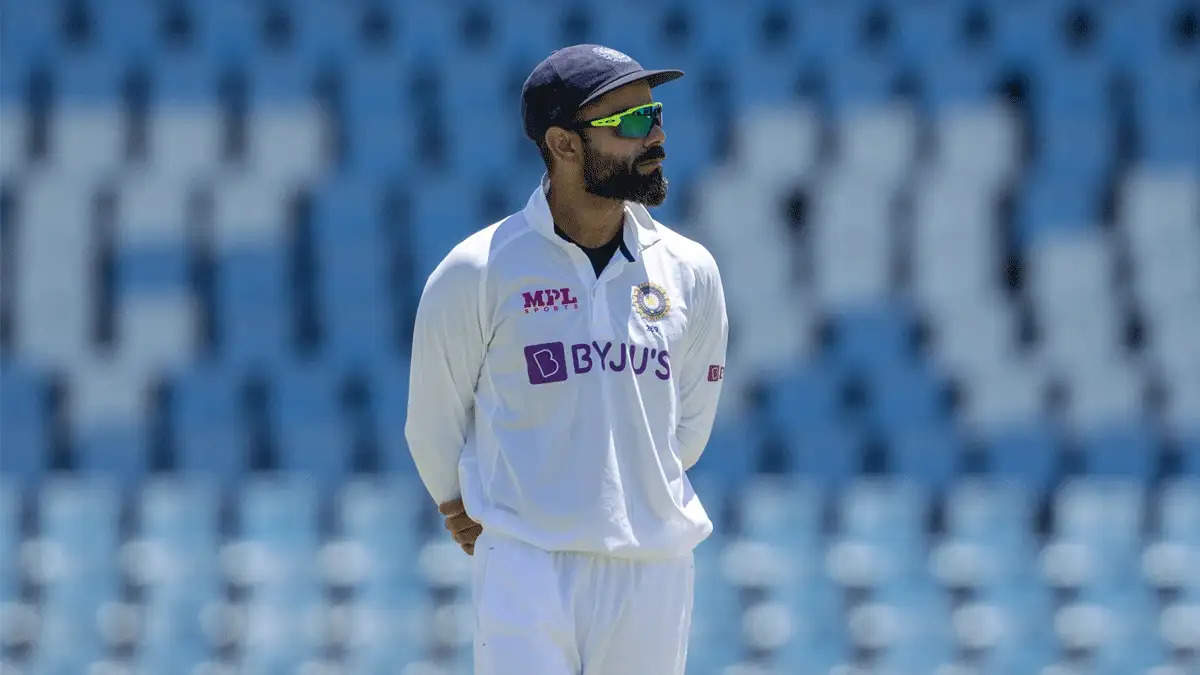 India became the first sub-continent team and the third overall to thump the Proteas at the SuperSport Park in Centurion.

“The talks were going on regarding the change of captaincy in Test cricket, and even the weather was not kind to India. However, what happened in the end? We emphatically defeated the hosts. Kohli has proved he is the best captain in the world. He will come back to form in the remaining matches,” he said.