He used to sell 'Golgappas', now he is a millionaire after playing in IPL 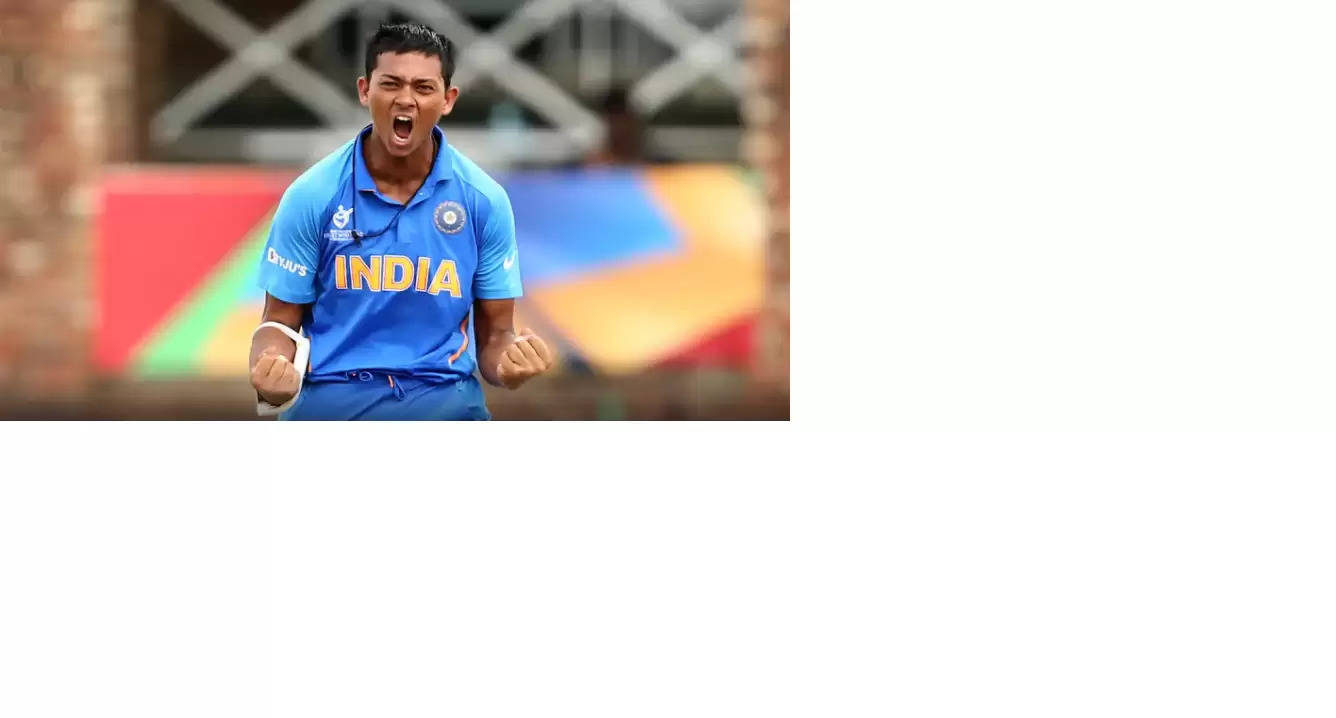 Indian Premier League is a platform for any cricketer to take a big step in his cricketing career and find the limelight. The cash-rich league has changed the fate of many talented players. Yashasvi Jaiswal is one such talented cricketer whose life changed dramatically after featuring in IPL. Yashasvi Jaiswal scored a double century at the age of 17. He found success after a lot of struggle and hard work. He used to sell Golgappas to make a living. And today, the 19-year-old plays for Rajasthan Royals and earns 2.4 crores for a single season of IPL.

During Under-19 World Cup 2020, Yashasvi made headlines not once but many times. However, only a few people know the story behind his struggle. Yashasvi used to sell golgappas outside Azad Maidan in Mumbai. While his training, he used to live in a tent. The never-ending struggle did not stop him from achieving his goals. The passion to make it big in the world of cricket was far greater than any hurddle that came his way. Yashasvi Jaiswal scored 400 runs in the Under-19 World Cup 2020, a score that included a century and 2 half-centuries. Yashasvi  was named the Man of the Tournament. During the IPL 2020 auction, Rajasthan Royals spent a hefty amount on Yashasvi Jaiswal to make him part of the team.

Yashasvi Jaiswal is a resident of Bhadohi, Uttar Pradesh. His childhood was spent in extreme poverty. Jaiswal came to Mumbai at the age of 11 with a dream of becoming a cricketer someday. He sold golgappas and fruits during Ram leela at Azad Maidan. Sometimes he even had to sleep on an empty stomach. He also worked for a dairy but his employer fired him. At that time a club had come to his rescue. The club manager, allowed Jaiswal to stay inside a tent but with a condition that if he played well, will only then he'd be allowed to stay there. While living in the tent, Yashasvi Jaiswal used to make bread. To earn money, he also did work of finding and bringing the balls. Balls often get lost in the matches at Azad Maidan.

Life took a turn for him when a local coach, Jwala Singh, noticed him playing and took him under his wing. Yashasvi's talent flourished under the coaching of Jwala Singh and he became a great cricketer. Yashasvi Jaiswal always praises the contribution of Jwala Singh and says that I am an adopted son.