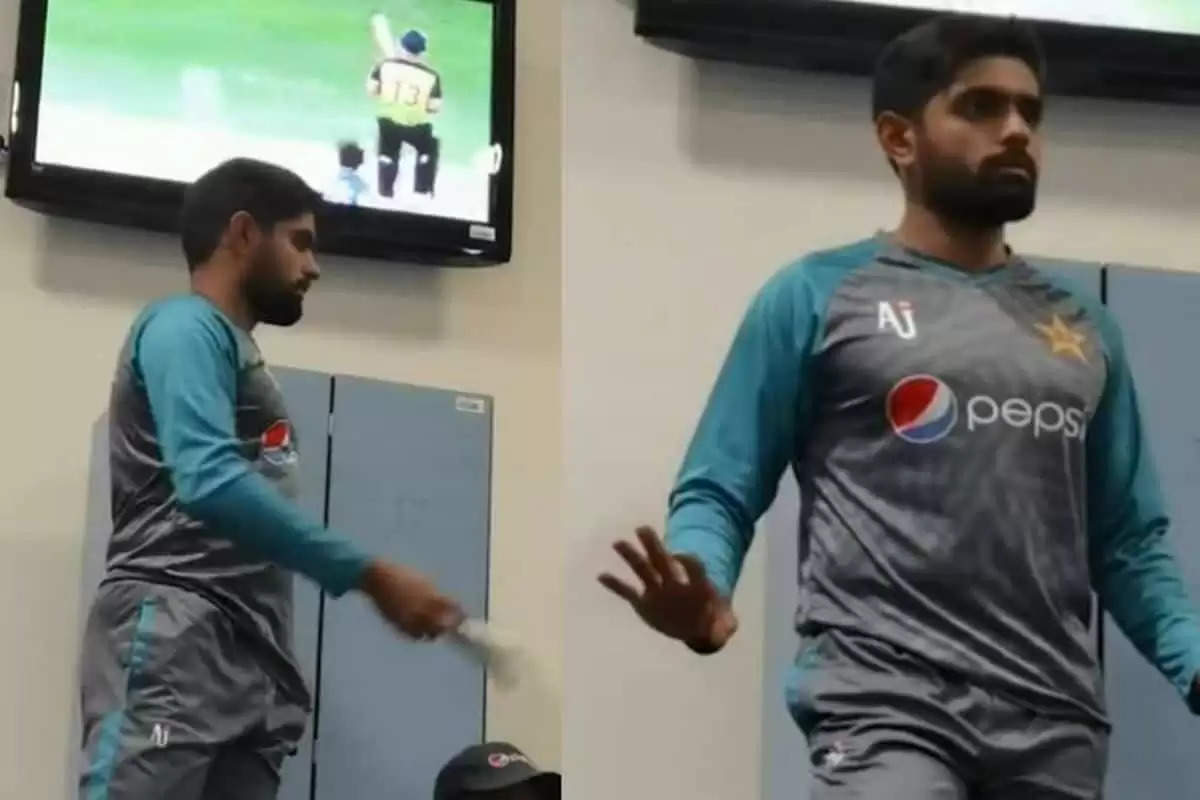 Just after Babar Azam-led Pakistan’s heartbreaking run in T20 World Cup on Thursday against Australia, in their semi-final, BabarAzam gave a dressing-room speech to the Pakistan cricketers which were heartwarming. 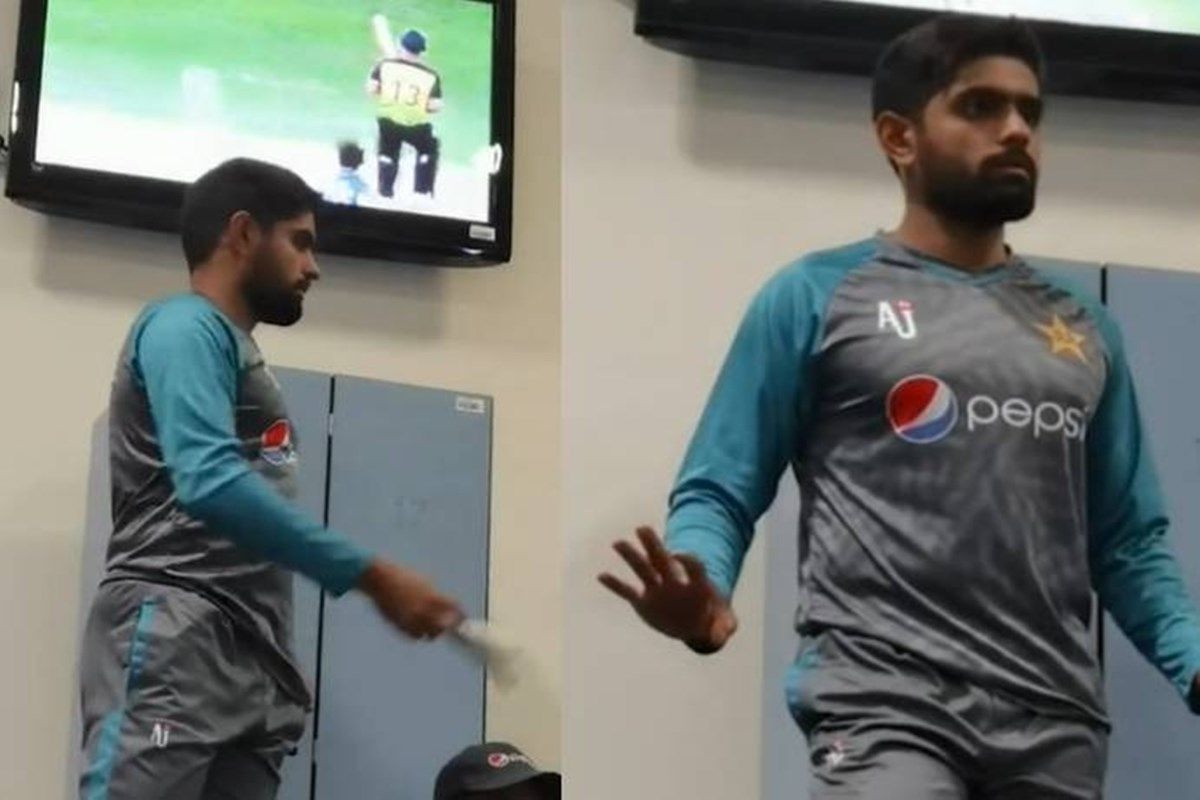 During his speech, Babar urged players to stay away from negativity and said, “Everyone is in pain and sadness as to what went wrong. Everybody knows where we went wrong and we have to learn from these games and situations and become better. The unit that we have here, should not be broken, and no one should raise fingers at any player for their players for their performance.”

“There will be no negative talk, we will learn and hope not to repeat the same mistakes in the upcoming games. We have worked hard to make this team and build this unity, and one defeat should not affect it,” Babar added.

As a captain, he is always seen backing his players on and off the field and asked the team to focus on the effort and not the outcome.

He added, “As a captain, I back everyone on and off the field, and the team has a family-like atmosphere, and everyone has taken responsibility in every game. The effort is in our hands, the result isn’t. The results will follow if we keep continuing to put effort as a team on the field and let this not lead to a fall for anyone.”