"I would not replace anyone, absolutely not" - Gautam Gambhir, who opined on T20 WC squad 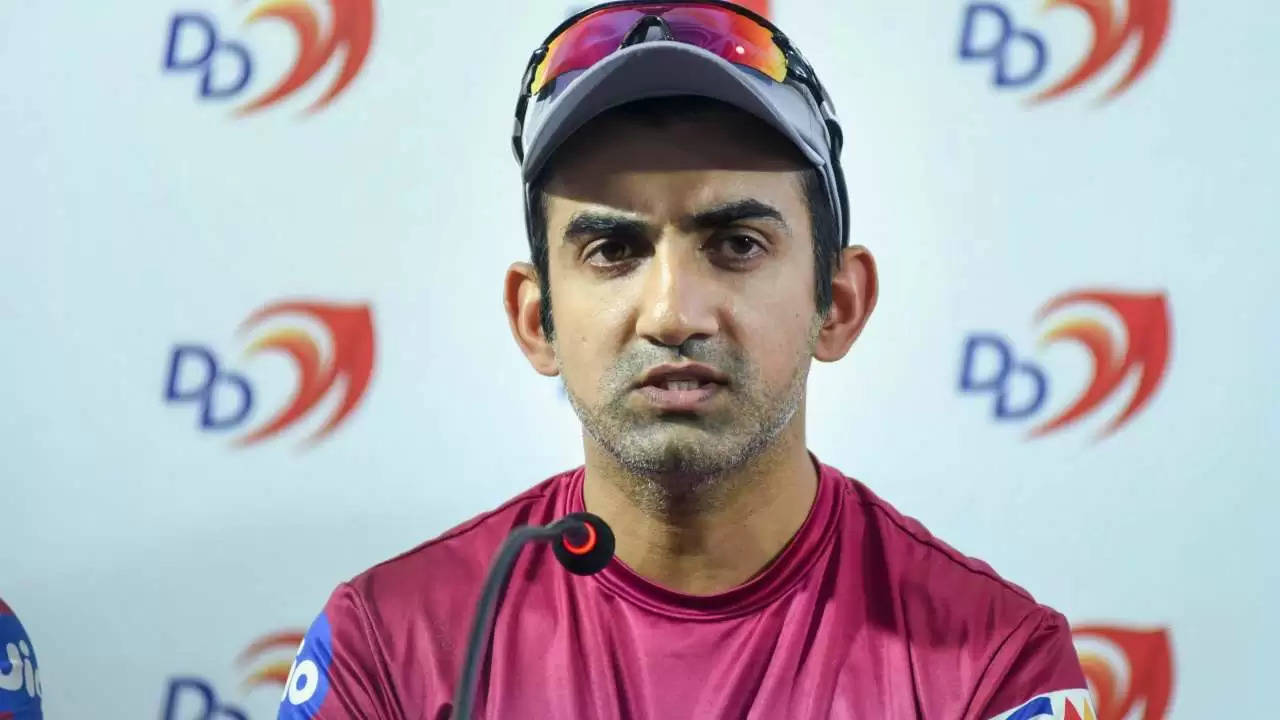 Former Team India opening batsman Gautam Gambhir opined that the team selected for the upcoming T20 World Cup should be backed no matter what happens. As per the rules, teams can make changes to the final 15-man squad until October 10.

Recently, the 15 members squad for the T20 World Cup 2021 was announced by the BCCI and to everyones surprise the squad missed many expected names. Three reserve players have been announced too along with the 15 players and now with the ongoing IPL 2021 performances, the team may witness a few changes to the final squad.

The ongoing Indians Premier League is being considered as the best training ground for the players, but many have failed to live up to the expectations. This includes Suryakumar Yadav, Ishan Kishan, and Bhuvneshwar Kumar. Even Hardik Pandya, has been out of form. However, this doesn’t warranty a last-minute makeover of the squad, as per Gambhir.

“I would not replace anyone, absolutely not. For a very clear reason – when you pick up the 15, I’m sure they were selected because of faith and not because of hope. Because selecting players on hope might not take you anywhere.”

“If you were absolutely sure at the selection meeting, that these 15 can win us the T20 World Cup, go with it, irrespective of their good form or bad form. There are big players who are in good form but end up not having the best at T20 World Cup,” Gambhir said in a conversation with ESPNcricinfo.

The ones who did not make the T20 World Cup squad – Yuzvendra Chahal and Shikhar Dhawan – have been performing very well for their respective teams in the UAE leg of IPL 2021. Therefore, the fans are calling for their inclusion in the final squad but Gautam Gambhir believes the selectors shouldn’t budge from their decision.

“The 15 – I would not change unless and until there’s an injury. Don’t get overawed. Don’t get into this theory of if someone isn’t performing well, he can be replaced by someone else. That is the problem in Indian cricket, to be honest,” Gambhir further added.