According to former Pakistan fast bowler Wasim Akram slams Virat- Kohli led team says IPL is not taken seriously and other league cricket players would face one or two good bowlers but in international cricket all players are good. 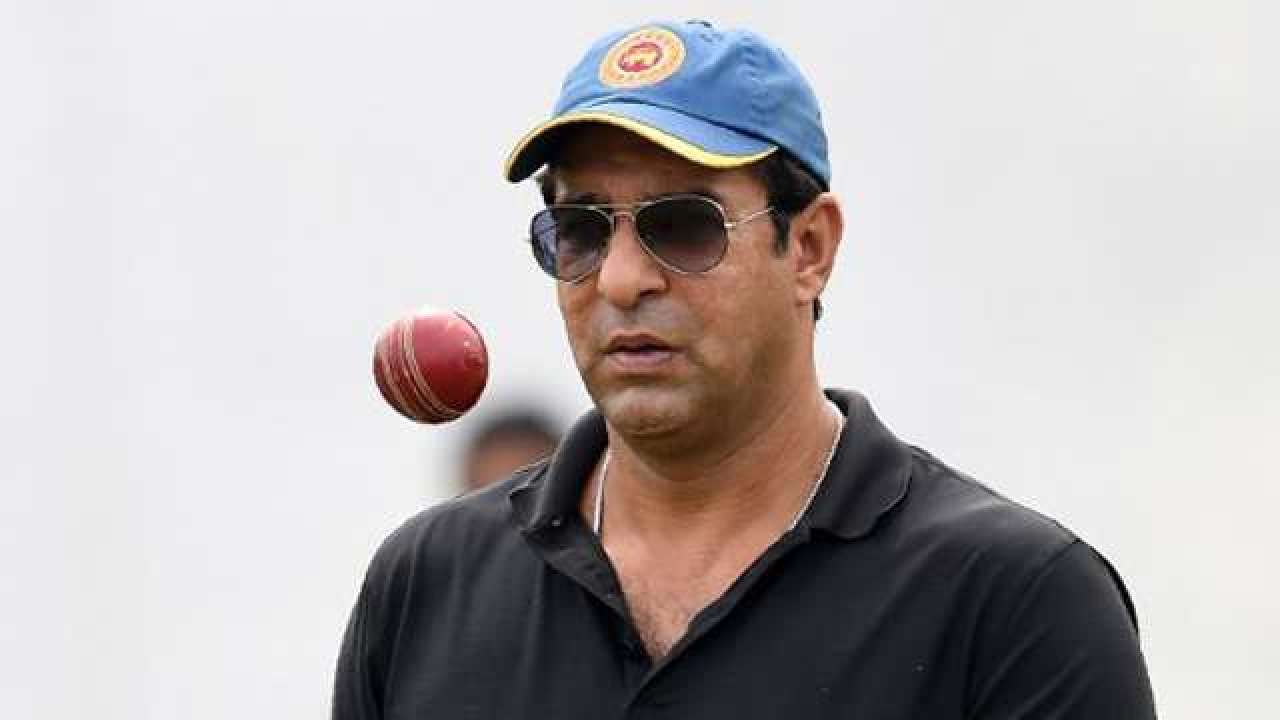 “India last played a limited-overs series with all the senior players in March. Now we are in November. So that shows they are not taking those international series seriously. They think playing the IPL is enough. You play as much league cricket in the world that you want. While playing league cricket, you will find one or two good bowlers in the opposition. In international cricket, you will face all five good bowlers,” Akram said on A Sports following India’s defeat to New Zealand.

“It wasn’t a great game. It was a one-sided game. India committed a lot of mistakes. When they lost the toss, I feel they were pushed back a little psychologically. The biggest mess-up was downgraded Rohit Sharma to 3 in a crucial, do-or-die game. The guy has got four centuries in T20Is as opener. They could have made Ishan Kishan bat at 3 too. This was the start when the panic button was pressed,” Akram pointed out.