ICC T20 World Cup: Two drink breaks of two and a half minutes per game 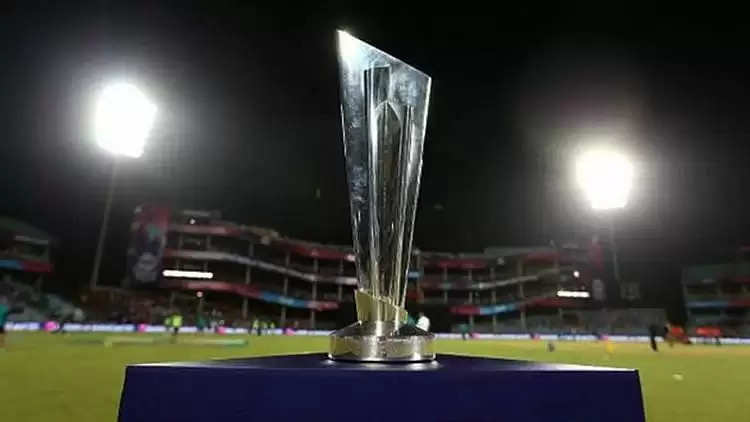 The men's T20 World Cup will be held from October 17 to November14.

ICC has implemented a new rule for the upcoming T20 World Cup. Provision for two drinks breaks has been made in the mega tournament in UAE and Oman. According to a release issued by the International Cricket Council on Sunday, there will be a break of two and a half minutes in each innings during each match of the tournament. Each break will last for two minutes and 30 seconds and will be taken at the midpoint of each innings.

The new rule will give an opportunity to players to strategize their game. Meanwhile, the new introduction will help the broadcasters earn advertisement revenue worth five minutes and for India matches, the rates are expected to be high.