IND vs NZ: Rohit Sharma or Ajinkya Rahane can captain Team India in the first Test against New Zealand 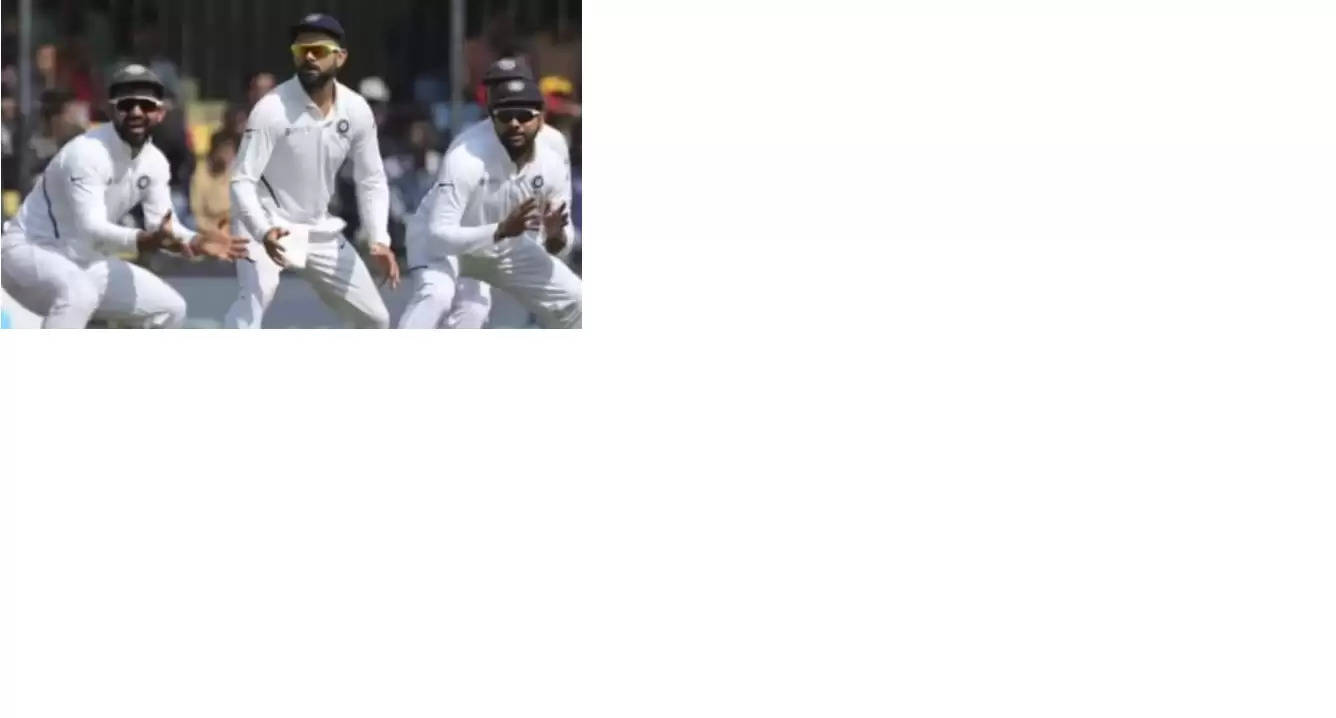 After Team India's untimely exit from the T20 World Cup 2021, the Indian team prepares itself for the course ahead. New Zealand cricket team will visit India where the two teams will play three T20 matches and two Tests. The squad for the Test series is expected to be announced soon. There are reports that in the first Test match, either Ajinkya Rahane or Rohit Sharma can be given the responsibility of captaincy.

In the first Test match, Rishabh Pant can be replaced by Wriddhiman Saha as the wicket-keeper batsman. At the same time, KS Bharat can be a part of the team as a backup wicketkeeper. The first test match between New Zealand and India will be played in Kanpur, while the second test match will be played in Mumbai.