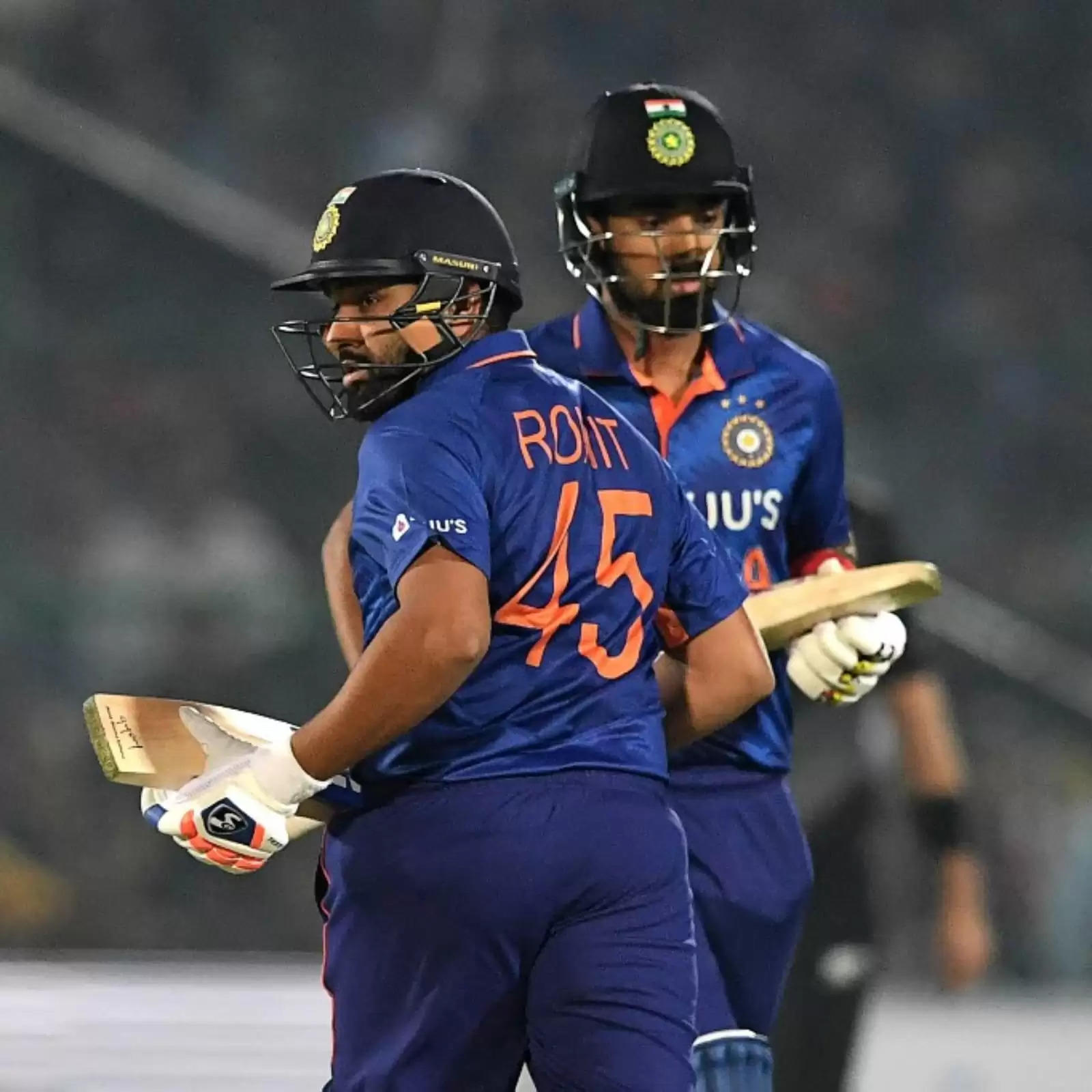 After a disappointing World Cup campaign, India makes a big comeback with a five-wicket win over New Zealand in the first of three-match T20I series in Jaipur on Wednesday.

The newly appointed skipper, Rohit Sharma alongside Suryakumar Yadav helped the side chase a 165-run target in their 19th over. Rohit with his opening partner KL Rahul gave India a powerful start. Although, Rahul's dismissal gave way to Suryakumar's brilliant half-century as he played a quick 62-run knock off 42 balls that helped him get 'Man of the match' title.  India achieved the target in 19.4 overs.

New Zealand on the other hand, gave their best to restrict India in their chase but failed to hold back the host. Trent Boult took 2 wickets while Tim Southee, Mitchell Santner and and Daryl Mitchell grabbed singles.

New Zealand on being asked to bat first on losing the toss lost opener Daryl Mitchell on duck but Martin Guptill and Mark Chapman helped the side to a 164 total a the loss of 6 wickets. However, the efforts were not enough to get them their opening win in Jaipur.