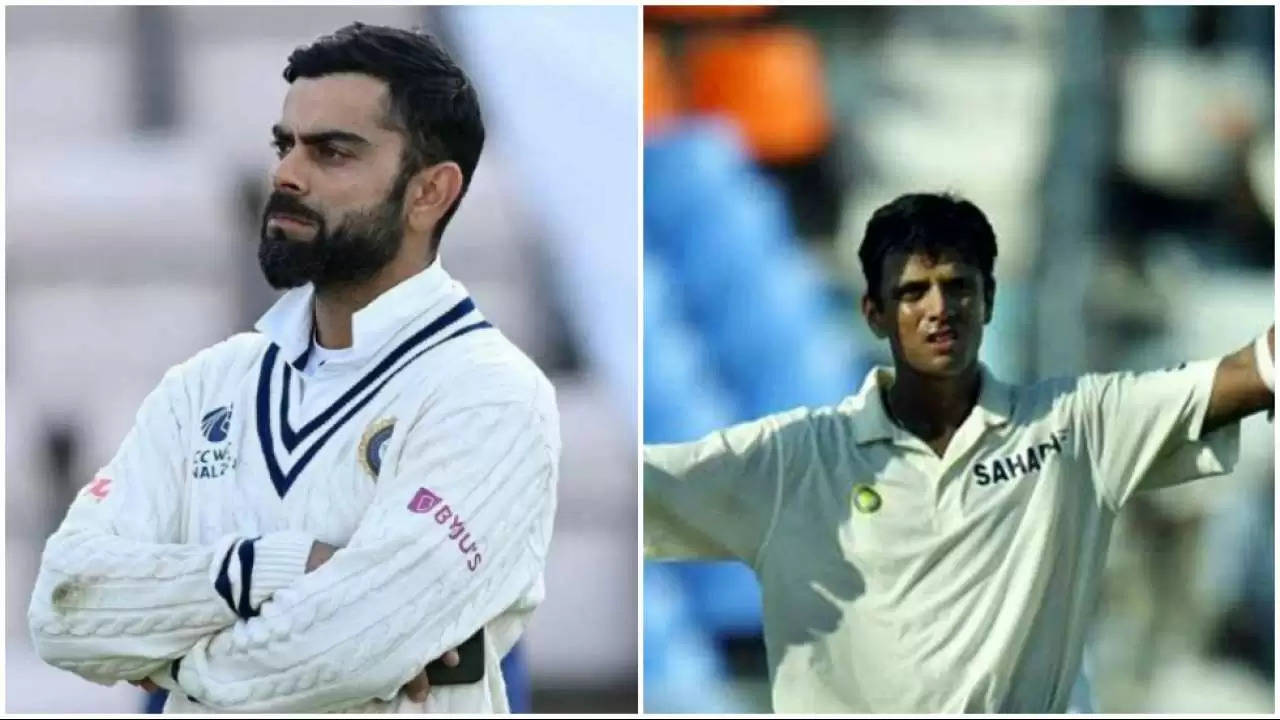 Men in Blues Team India will have a big responsibility in hand when they step on the field on Tuesday as the Team India have never won in Cape Town, in the five matches they've played at the Newlands, India have lost 3 and drawn 2 games. 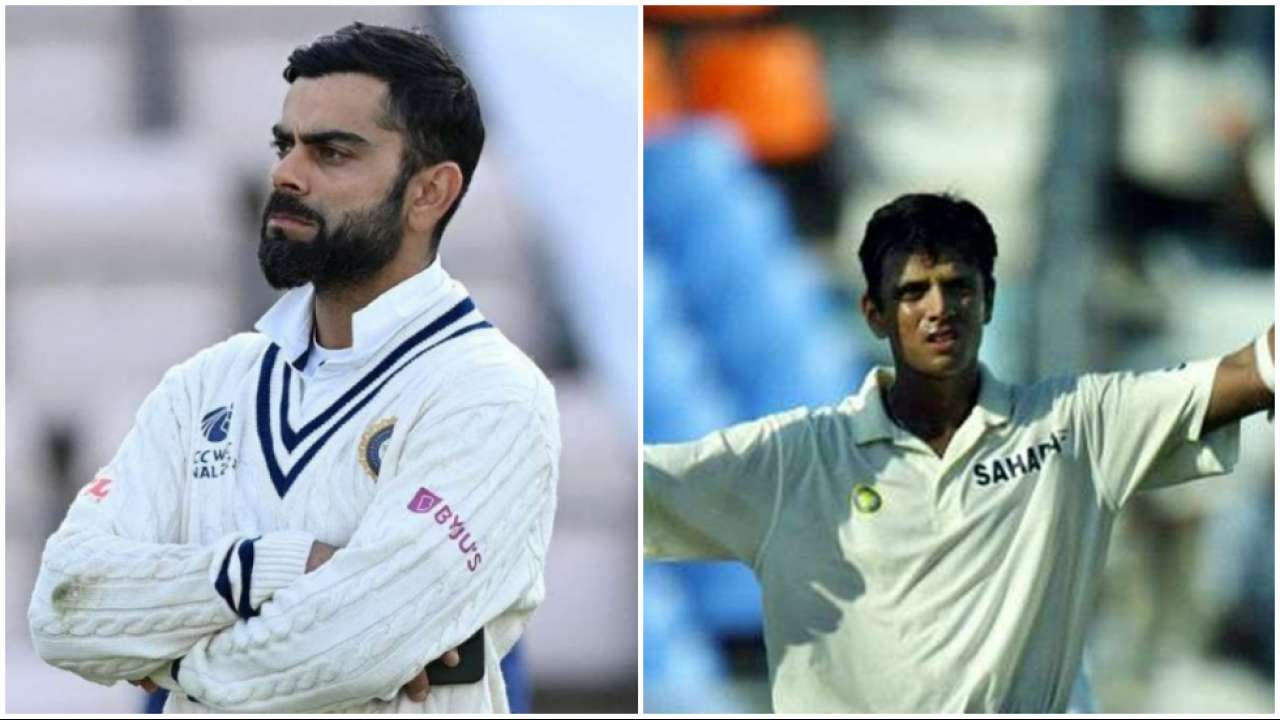 Virat Kohli's men will have to rewrite the history books in the third test as well. The 33-year-old Kohli will have the chance of surpassing current head coach Rahul Dravid's batting record in South Africa. He is just 14 runs behind Rahul Dravid as India's second-highest scorer in Test cricket in the rainbow nation.

Rahul played 11 matches on South African soil, with a score of 624 runs while Kohli is currently at 611 runs.

Master Blaster Sachin Tendulkar staggered 1161 runs to his name, in 15 Test matches with an impressive average of 46.44. He claims three centuries and two half-centuries

The third Test, offers the Men in Blue a chance to set things right once and for all.

Moreover, Kohli is he closes in on a historic ton of Test caps in international cricket as the upcoming match in Cape Town will be Virat Kohli's 99th Test match of his career.