Indian cricketers who married women older than themselves 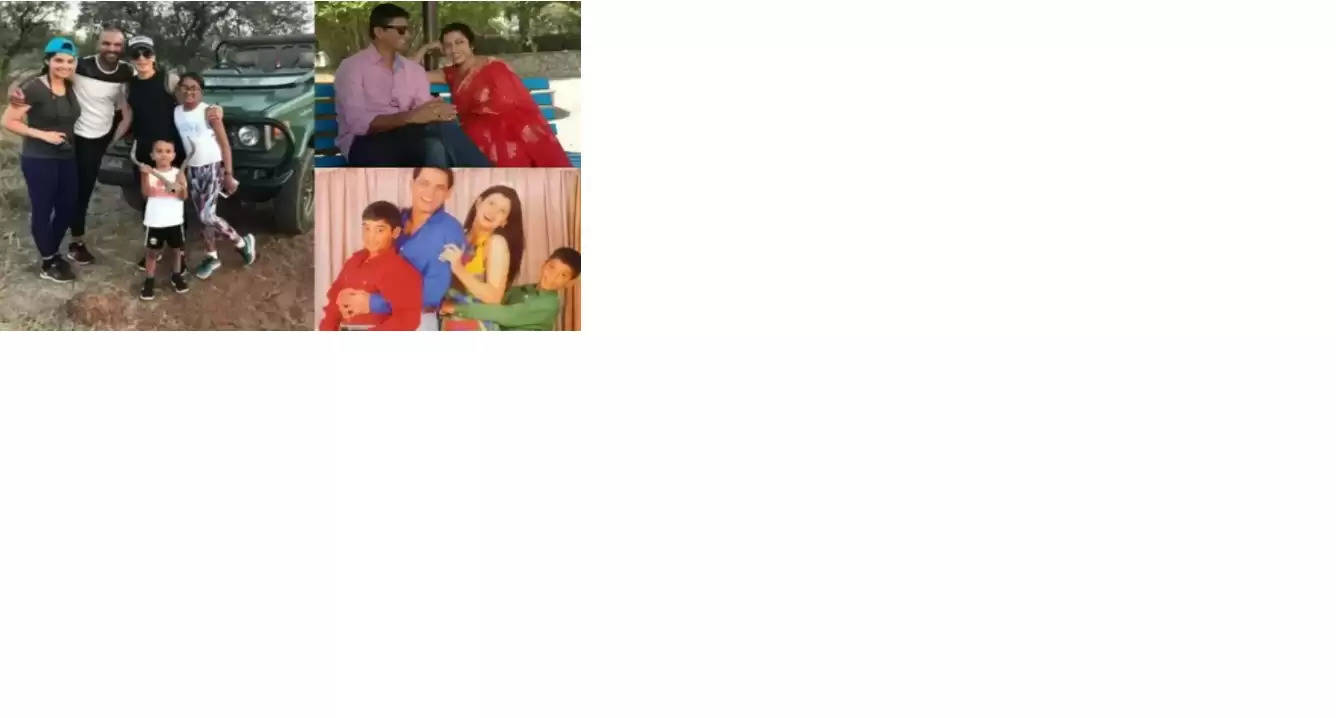 It is said that love has no boundaries and age is just a number. It is something that can happen to anyone at any time. As much as this applies to ordinary people, it is equally applicable to celebrities as well. As love sees no boundary, many cricketers chose women older than themselves as their life partners. And, today we will be talking about those Indian cricketers, who ties the knot with someone older than themselves.

Sachin Tendulkar, who is called the God of Indian cricket, married Anjali, who is 6 years older than him. The love story of Sachin and Anjali is very famous.

Mohammad Azharuddin, the great cricketer of his time, married a Bollywood actress, Sangeeta Bijlani who was 3 years older than him. However, the marriage did not last and the two got separated in 2010.

Venkatesh Prasad married Jayanti Prasad who is older than him.There is nine years age difference between the two.