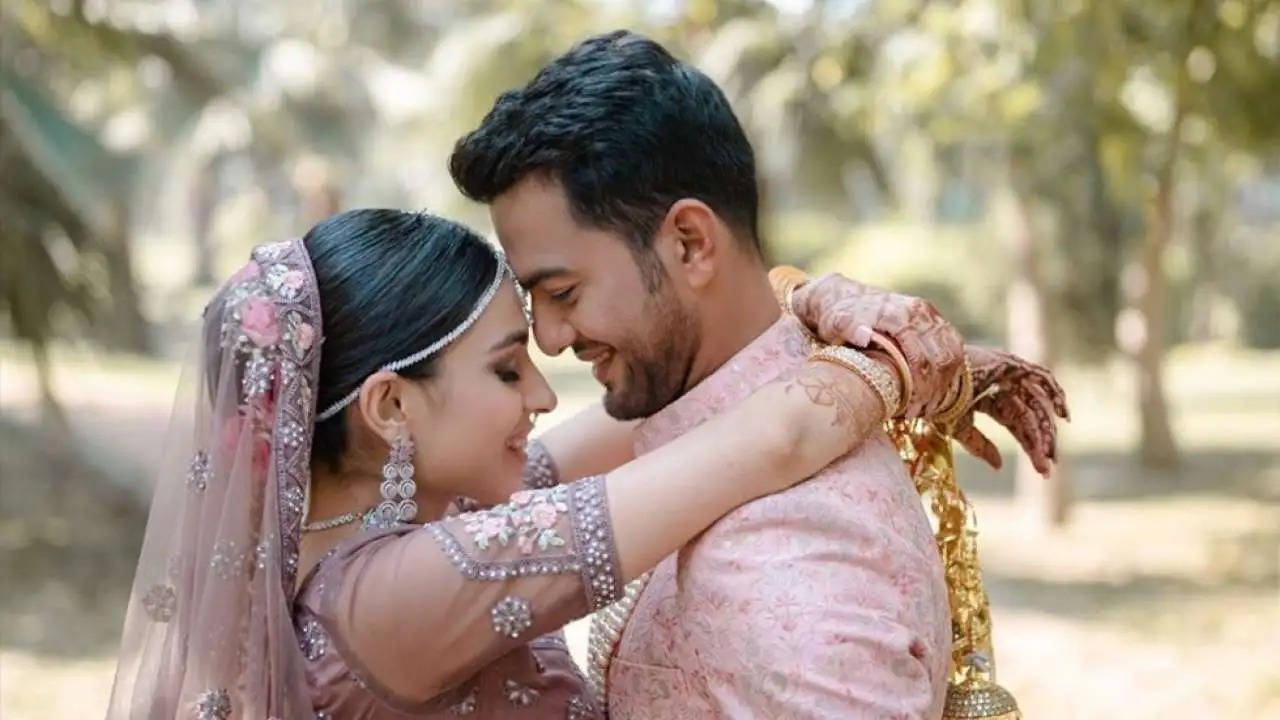 Their wedding was a private affair and was attended by close friends and family members. A few days on Instagram, Khosla had shared a video saying she was getting married to the love of her life and taking their three-year relationship further, which has been pure bliss.

Chand, also played for Delhi in domestic cricket and a few franchises in the IPL had announced his retirement from Indian cricket in August this year saying that it was a difficult decision but important for him.

Taking to Twitter in a heartfelt post, Chand wrote, "I don’t know how I should be feeling cause honestly, I am still figuring it out. The very thought of not being able to represent my country again literally stops my heartbeat for a while. Personally, there have been quite a few glorious moments in my cricketing journey in India. Winning the U-19 World cup for India is one of the biggest moments of my life. It was a special feeling to lift the cup as a captain and bring smiles to so many Indians across the world. I can never forget that feeling."

Chand moved to the USA for better opportunities. He will now become the first Indian player to play in the Big Bash League (BBL), as he signed on with the Melbourne Renegades for the 2021-22 edition.