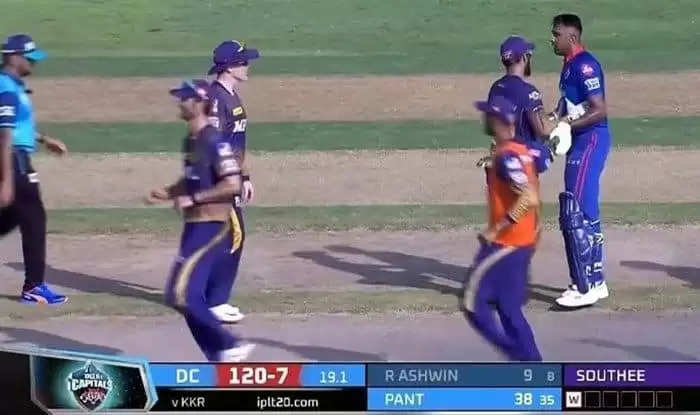 Former Indian stalwart Sunil Gavaskar pointed out why nobody asked Rishabh Pant why did he run? 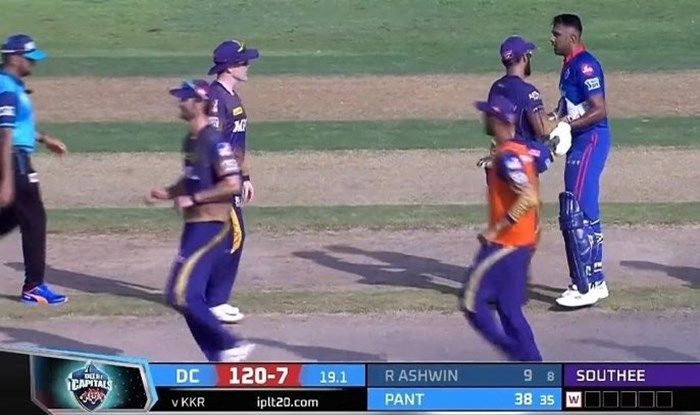 He was talking about the incident that took place in the final ball off the 19th over when Rahul Tripathi knocked out ricochetted Rishabh Pant’s bat and a run was taken soon after Ashwin was out and that is when something was spoken by Morgan, which did not go down well with Ashwin, who reacted in an inappropriate fashion. Here is what Gavaskar wrote in his Mid-Day column: “What nobody asked is, why did Pant run? He was the one who was struck by the ball and if at all anybody should have known that the tradition is not to take the run after the ball is deflected, then it was the Delhi skipper. Maybe, in the heat of the battle and the anxiety to add runs to the team’s total, he took that extra run.”

The former India opener also felt Pant should have stepped in and pacified things instead of Dinesh Karthik. “But why blame Ashwin? He may not have even seen the ball hitting his skipper as he would be intent on getting to his end and may have only seen the ball that was away from a fielder and so responded for the extra run. Pant could have stepped in and defused the situation, but in the intensity of the battle and especially in the hot and humid desert atmosphere, it is extremely tough to keep a cool head, so he may have not realized what had happened,” he wrote.