Sanju Samson could not lead Rajasthan Royals (RR) towards victory as Delhi Capitals (DC) go top of the table defeating them by a 33-run win in the 36th clash of the Indian Premier League (IPL) 2021. 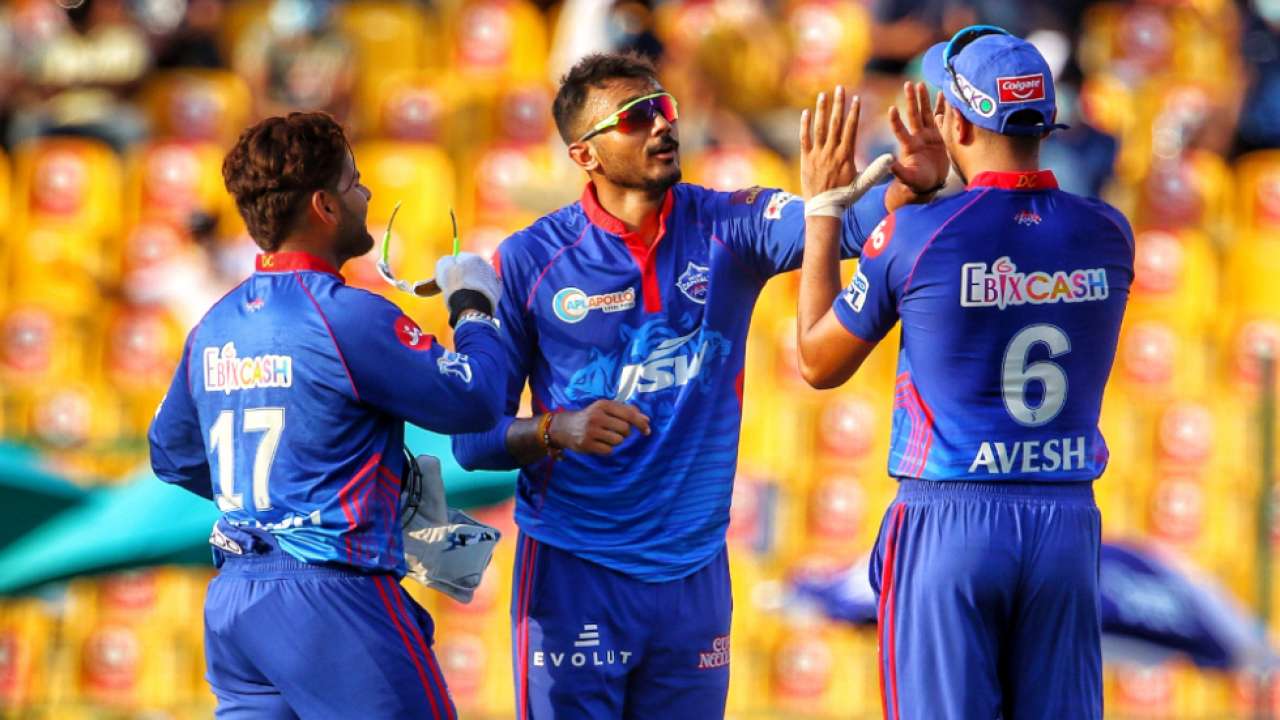 It was like a lone battle where Samson did not get any help from his batting unit. Mahipal Lomror (19) was the only other player who scored double-digit.

Earlier, Shreyas Iyer fought a lone battle at the top before Shimron Hetmyer hit a quickfire 28 to help Delhi reach a respectable 154/6 in their 20 overs. Iyer hit a 32-ball 43 before he was dismissed against the run of play by Rahul Tewatia to get Rajasthan right back into the game.

In fact, at one stage it looked like Delhi was aiming for 180 with skipper Rishabh Pant and Iyer looking good in the middle. But Mustafizur Rahman broke the 62-run stand when he sent back Pant for 24. And that saw the RR bowlers claw their way back into the game.

DC lost opener Shikhar Dhawan (8) in the 4th over. In the very next over, DC lost their second wicket in the form of Prithvi Shaw (10).

With both openers loosing in first five overs, it was a case of rebuilding the innings from the word go for DC.

However, Pant's dismissal in the 12th over once again brough DC back to Hetmyer, Lalit Yadav and Axar Patel to try and stretch the score over the 150-run mark. For RR, while Mustafizur finished with figures of 2/22, Chetan Sakariya took two wickets and gave away 33 runs.