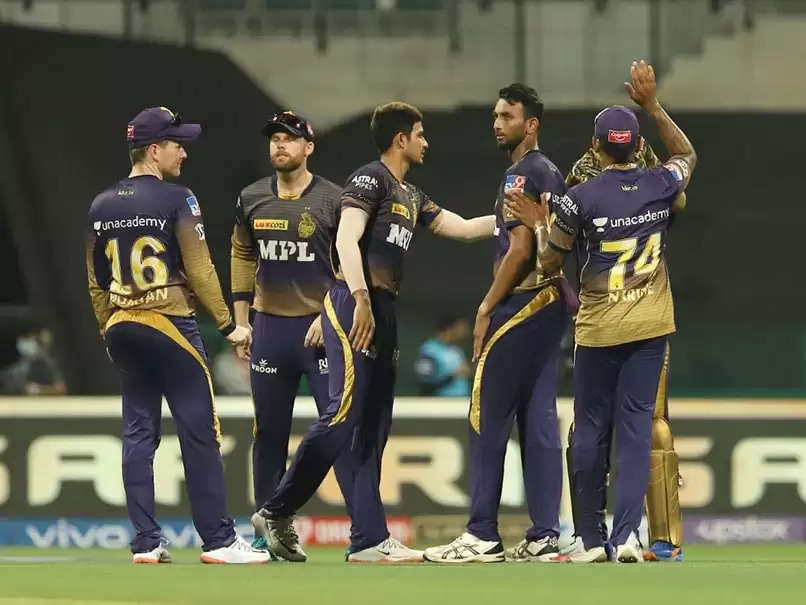 KKR registered seven wicket win over MI’s in the Indian Premier League (IPL) 2021 season, at the Sheikh Zayed Stadium in Abu Dhabi on Thursday. Kolkata Knight Riders (KKR) captain Eoin Morgan said that his side is finally playing a brand of cricket that is associated with head coach Brendon McCullum. 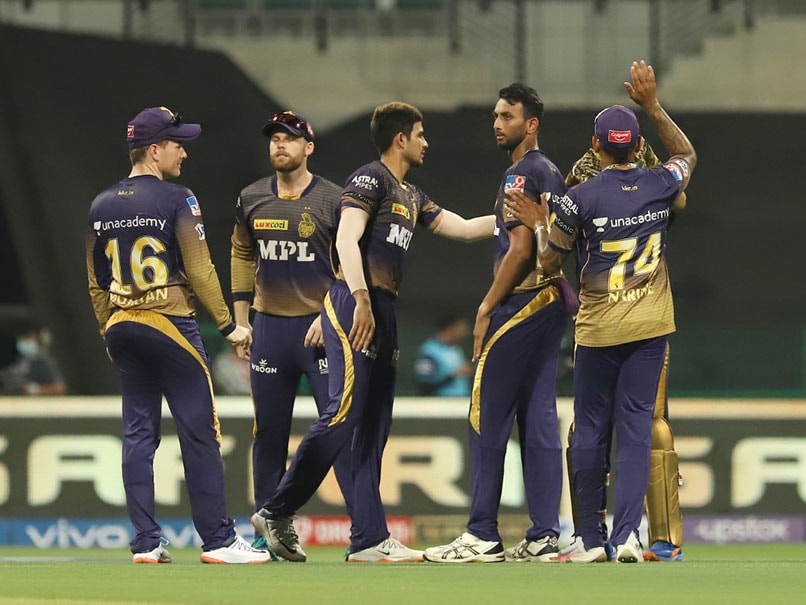 With this win, KKR entered the top four of the standings with the win.

"It's been a long time since we have played like this. Baz (Brendon McCullum) has taken over for almost two seasons, so the way we are playing is now getting into his style. To hold such a strong Mumbai team, and chase it down in the manner we did gives us confidence.

"We were trying to fit Iyer into the XI with a lot of talented guys, and it's fantastic with the manner he has scored runs," Morgan told host broadcaster Star Sports at the post-match presentation.

"We never put a number on him, on how many games he will get. In the practice games, he has gone out to play this way. Baz backs him to the hilt. Just a second game for him but played with full confidence," he added.

After this defeat Mumbai Indians have slipped to sixth position.

Before the match, KKR had a dismal record against MI, registering just six wins in a total of 28 games, but Iyer and Tripathi helped the franchise turn around their fortunes.

"Sunil Narine and Varun Chakravarthy are formidable bowlers. Sunil has been integral in winning KKR championships in the past. Varun is a fresh guy. The first two games in this second phase has been a great template for us to play. There's only one way for us to go in the points table, and that's up," said Morgan.