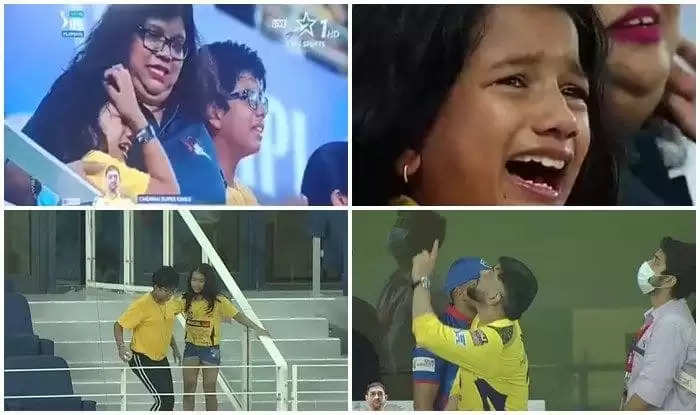 After MS Dhoni blasted 18 runs off just six deliveries against Delhi Capitals in the Indian Premier League (IPL) 2021 he proved that why he is easily the most loved cricketer in the world. 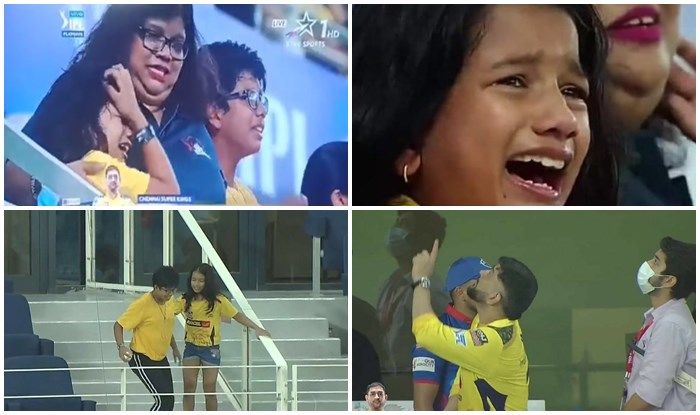 In a close finish on Sunday in Dubai, Dhoni gifted a signed match ball to a fan who was in tears after CSK made the final. The fan actually became famous as her reactions were captured on cameras and soon surfaced online.

The fan was elated on getting the gift from her idol. Here is the video that is already going viral:

He said, “(It was) nothing special, just watch the ball and hit the ball. I haven’t done a lot in the tournament. So, you have to get that part of your system saying if you are batting well in the nets just look for the ball. What are the variations, what the bowlers will look to bowl.”

“Other than that there was nothing much in my mind because if there are too many things floating around it becomes difficult to watch the ball,” added Dhoni.