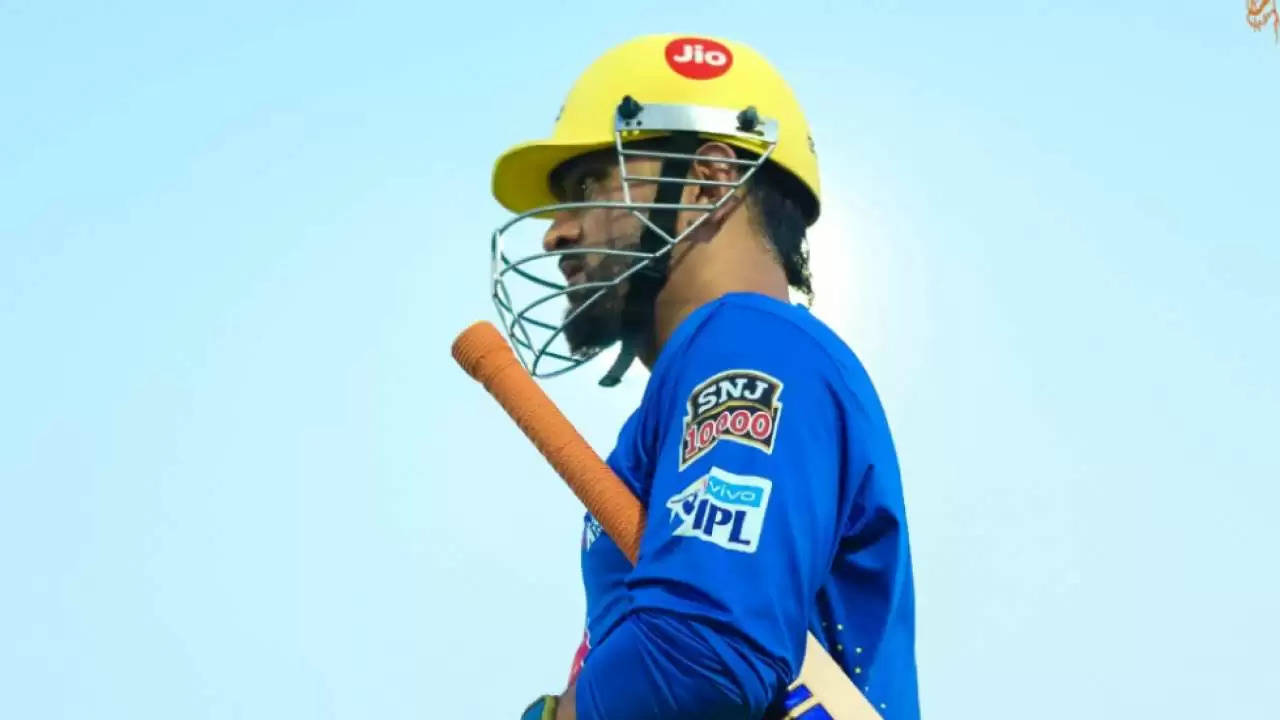 "If Chris is in your playing 11, he has to open the batting because he is not going to waste balls. Probably at number three, he will have to run for a lot of singles, as compared to opening the batting. He could probably get you off to a flyer," added Gambhir.

The 39-year-old felt that ,"MS was a player who would've actually batted at number 4 or 5 but we've seen in the first leg that he normally bats at number 6 or 7. There are times when he's actually pushed Sam Curran before him as well. The reason behind this is that he's probably trying to be a mentor and a wicketkeeper, who can lead the side and keep wickets. If the situation comes to a point where he probably has to play 8 or 10 balls, he can just go out there and whack them.

"It's going to be difficult for him, because once you are not playing international cricket; IPL is a very difficult tournament, it's not like CPL and other leagues. IPL is where you face top-quality bowlers. For me, I think the biggest challenge for CSK will be that the top-order needs to fire because that's not the case anymore," added Gambhir