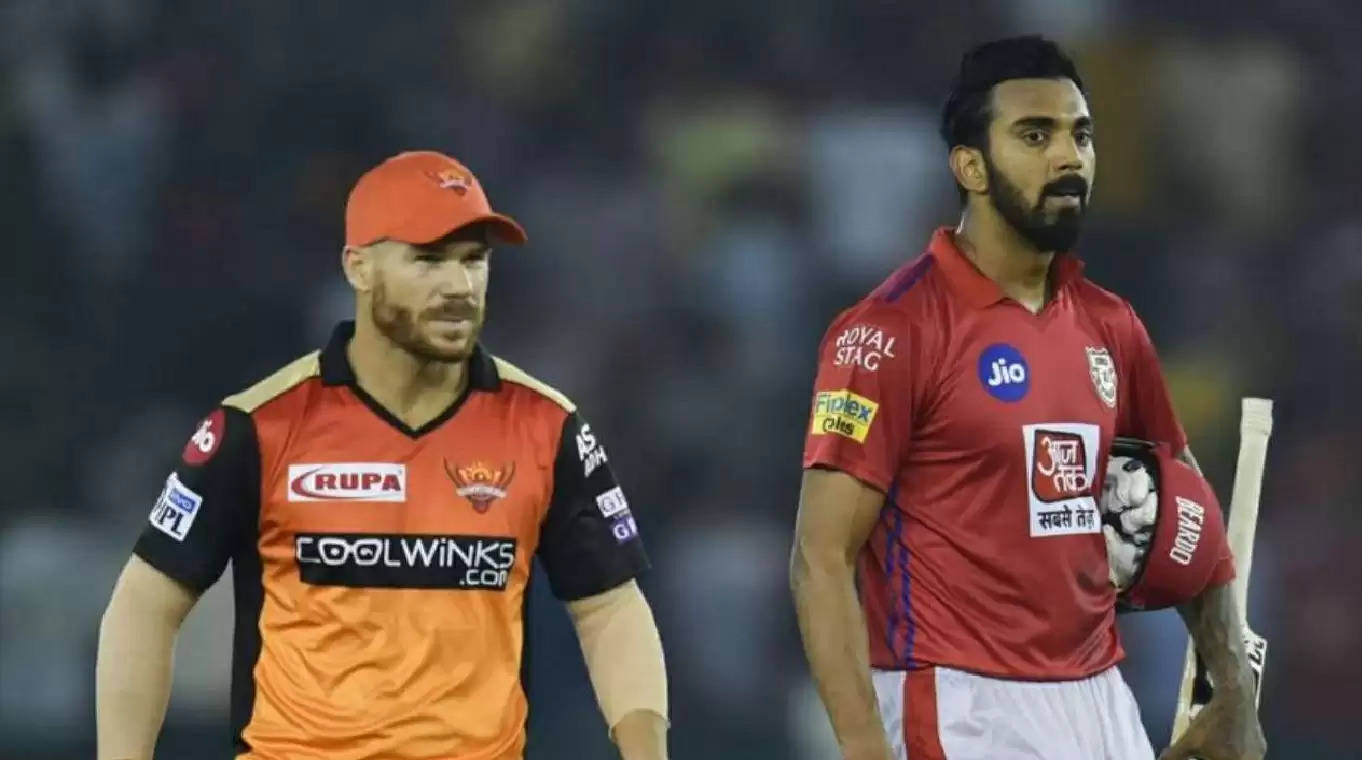 A nail-biting performance from the Punjab Kings and Sunriser Hyderabad was witnessed by Sharjah on Saturday evening. With 7 runs needed off 1 ball in the final over. Punjab successfully defended that modest total and won by 5 runs. But what an innings by Holder with 47 off 29 balls!

The day started with Sunrisers' winning the toss and opting to bowl first. Punjab got off to a slow start with opening pair KL Rahul (21) and Mayank Agarwal (5). Chris Gayle too failed to show magic with the bat while Aiden Markram remained the highest scorer for the side with 27 runs. Punjab managed a 125-run total at the loss of 7 wickets.

SRH despite of a brilliant game by Jason Holder who smashed 47 off 29 balls failed to win the match.

With today's win, Punjab Kings' have moved up to the fifth place on the points table while Sunrisers Hyderabad remain last on the list.