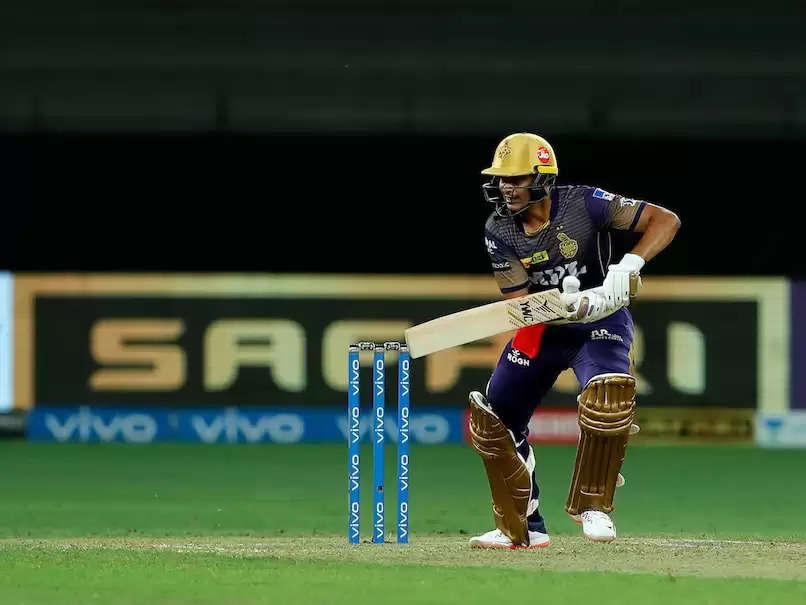 With this win against SRH, Kolkata Knight Riders (KKR) sits at fourth spot on the points table and now have 12 points from 13 games.

SRH lost by six wickets in match 49 of the ongoing Indian Premier League (IPL) 2021 in Dubai on Sunday who were earlier qualified for the playoffs with a six-run win over Punjab Kings. KL Rahul, with a knock of 39, claimed the Orange Cap from Ruturaj Gaikwad. The Punjab Kings skipper has now scored 528 runs from 12 games, 26 more than Ruturaj (502).

Chennai Super Kings (CSK) and Delhi Capitals both have 18 points from 12 games but CSK are leading the points table thanks to a superior net run-rate.

RCB sealed a playoffs berth and is third with 16 points after 12 matches.

KKR is at fourth with 12 points after defeating SRH on Sunday. There is a three-way tie for fifth place with Mumbai Indians, Punjab Kings, and Rajasthan Royals all at 10 points.

SRH lies at the bottom of the table.

KL Rahul's knock of 39 vs RCB is in the race for the Orange Cap.

Behind them is Rajasthan Royals skipper Sanju Samson with 480 runs. Delhi Capitals' Shikhar Dhawan is fourth on the list with 462 runs next to his name.

CSK opener Faf du Plessis is fifth on the list of leading run-scorers in IPL 2021 with 460 runs.

Harshal Patel is far ahead in the race for Purple Cap with 26 wickets from 12 games.

Delhi Capitals' Avesh Khan is second on the list of leading wicket-takers with 21 wickets.

Mohammed Shami and Jasprit Bumrah are at third and fourth spot with 18 and 17 wickets respectively.