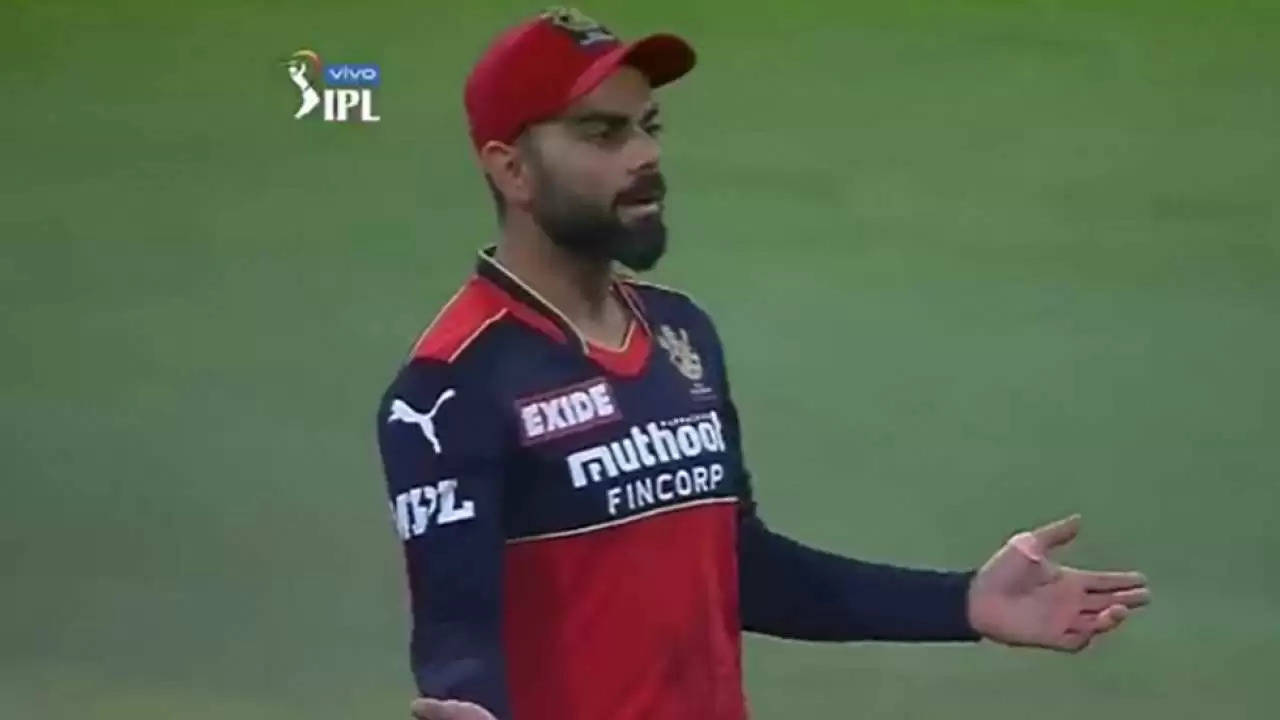 Royal Challengers Bangalore (RCB) skipper Virat Kohli runs for every run to save the opposition and demands the same from his boys too. The incident which irate Kohli was from the match against Sunrisers Hyderabad (SRH) were in the 2nd over, SRH opener Abhishek Sharma hit the ball high towards Mohammed Siraj off paceman George Garton followed by a drop of catch by Siraj that led to it rolling off for a four. Kohli was seen throwing fret on Siraj for missing out on the catch and the action was caught on camera.

These Extra four could have changed the game when the Kohli-led side lost a nail-biting contest by four runs in Abu Dhabi when RCB rolled back at 137/6 against SRH 141 with a loss of 7 wickets.

RCB Director of Cricket and head coach Mike Hesson said, "I think so (Maxwell’s run-out being the turning point). The fact that Glenn Maxwell was scoring more than 10 runs per over, he was perhaps the only batter to have fluency on this surface and he was set. He was the man we wanted at the crease, look it probably was the turning point. It probably did turn the game and we left a little too much for us to do in the end," Hesson said during a virtual post-match press conference.