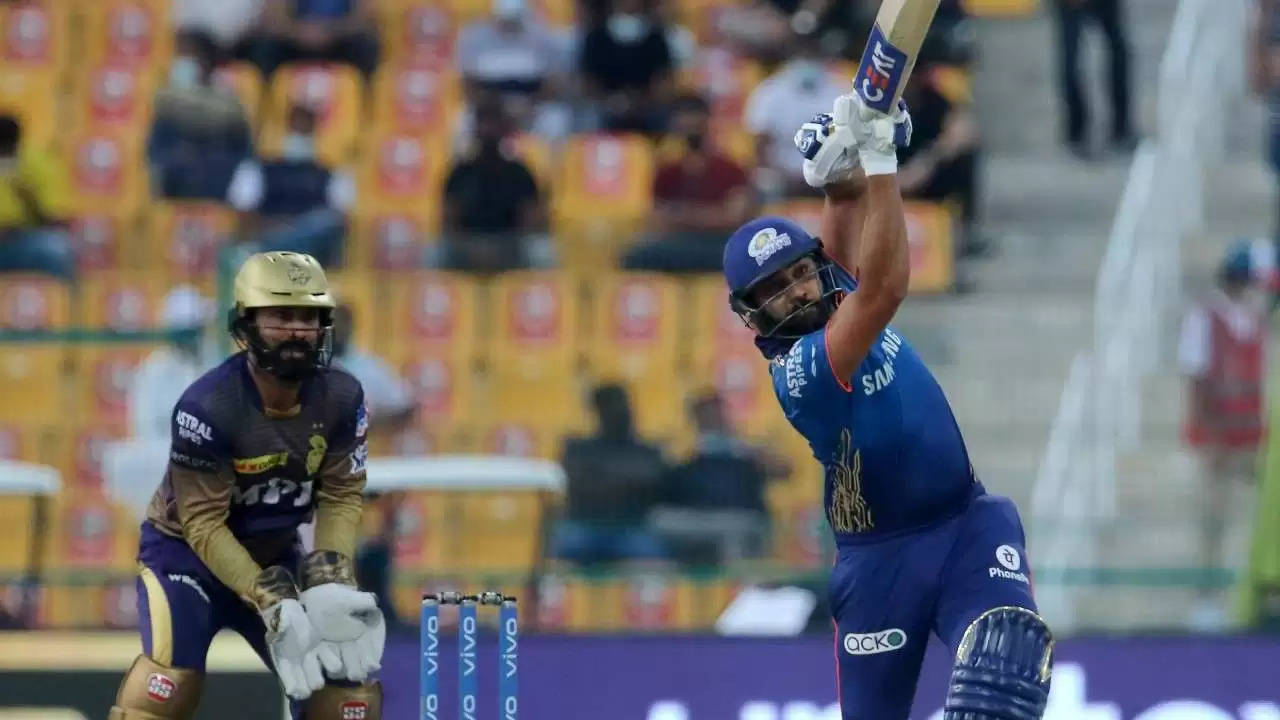 Mumbai Indians skipper Rohit Sharma on Thursday registered more than 1000 runs against Kolkata Knight Riders (KKR) and he achieved the feat in the ongoing game between the two franchises at the Sheikh Zayed Stadium in Abu Dhabi. 🚨 Landmark Alert🚨@ImRo45 becomes the first batsman to score 1⃣0⃣0⃣0⃣ runs or more against a team in the IPL. 👏 👏 #VIVOIPL #MIvKKR

🚨 Landmark Alert🚨@ImRo45 becomes the first batsman to score 1⃣0⃣0⃣0⃣ runs or more against a team in the IPL. 👏 👏 #VIVOIPL #MIvKKR

The right-handed batsman had missed MI's game against Chennai Super Kings (CSK) on Sunday, but he returned to action again.

MI captain Rohit Sharma said: "Feeling good. Looking forward to the game. Just one change - Anmol misses out. Not a lot to be honest. Certain basics of cricket that was missed, we need to do right. We have spoken about it and hopefully, we can execute."

Mumbai Indians had lost their last game against Chennai Super Kings (CSK) while KKR had registered a win over Royal Challengers Bangalore in their last game. Rohit-led Mumbai is at the fourth spot in the points table while KKR sits in the sixth position