IPL 2021: Star player Gave Blow to Punjab Kings as he pulls out of remainder of the tournament!! 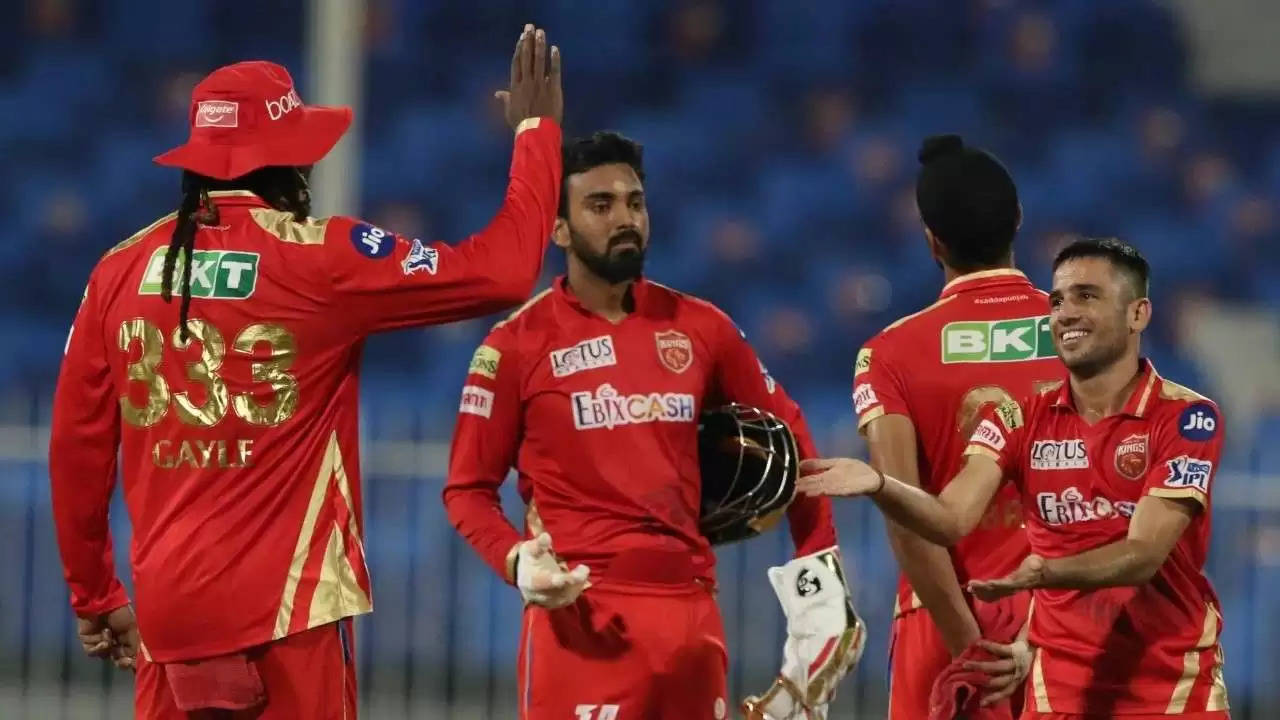 Star batter Chris Gayle gave a big blow to Punjab Kings (PBKS)who pulled out of himself from the remaining part of the 2021 edition of the Indian Premier League (IPL) due to bubble fatigue. He wants to take some time off and rejuvenates for the upcoming ICC Men’s T20 World Cup because he has been in bio-bubbles since June this year first with the West Indies team for the home season (including 14 T20Is against Australia, South Africa, and Pakistan) and then the Caribbean Premier League (CPL). Gayle left the bio-bubble on Thursday and will be taking some time off staying in Dubai before he gears up to play for the Kieron Pollard-led West Indies side in the T20 World Cup which will be held in the UAE and Oman.

"Punjab Kings as a franchise completely understand and back Chris Gayle’s decision to pull out of the 2021 VIVO Indian Premier League. The team respects the cricketer’s wishes and will continue to support Gayle in every way possible, going forward. The franchise would also like to wish the Universe Boss all the very best for the forthcoming T20 World Cup," the franchise said in a statement.

Talking about the decision, the 42-year old said, "Over the last few months, I have been a part of the CWI bubble, CPL bubble followed by the IPL bubble, and I wish to mentally recharge and refresh myself. I want to refocus on helping the West Indies in the T20 World Cup and would like to take a break in Dubai. My thanks to the Punjab Kings for giving me the time off. My wishes and hopes are with the squad always. All the very best for the upcoming games."