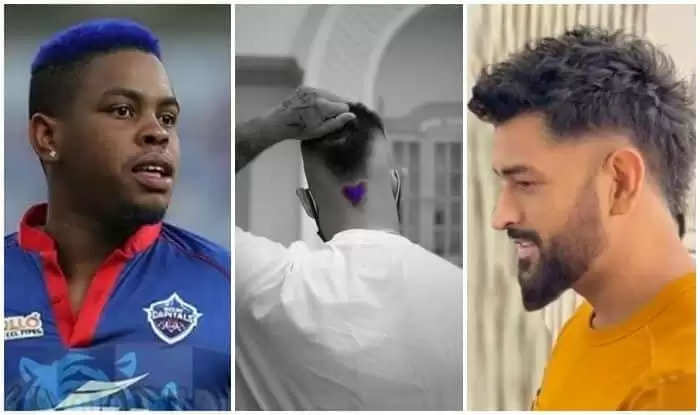 The Cash-rich T20 tournament is glam and glitzy with players full in style. Over the years, cricketers have up with various looks, some of which have caught the attention of fans. 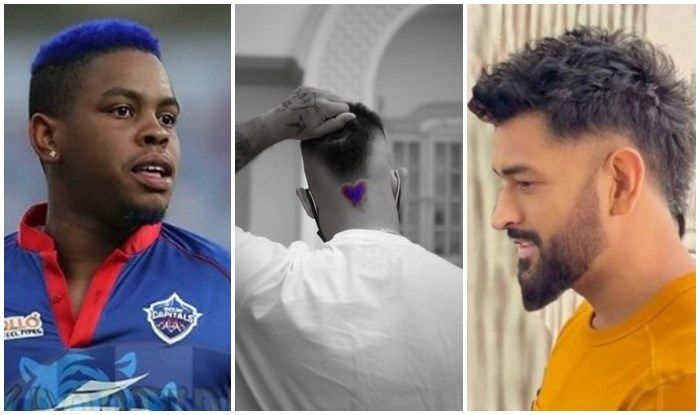 It is not hidden that many cricketers love to experiment with their hairstyles, we have witnessed several funky and interesting hairdos of cricketers. Let’s check out!!

The 40-year-old youngster is well-known to experiment with his looks – who can forget Dhoni going all-bald after India won the 2011 World Cup. Now he is seen in a new avatar with an entirely new hairstyle and beard-style in an Instagram post by hairstylist Aalim Hakim. 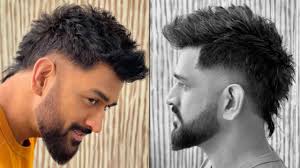 Shimron Hetmyer: The West Indies cricketer was spotted with a new hairdo which was colored blue at the top and the sides remained black. Hi’s new hairstyle images are going viral on social media circuits and fans came up with interesting opinions.

Shimron Hetmyer having #DelhiCapitals jersey colour in his hair, unreal dedication for his team....! 😅😂 pic.twitter.com/JeetGu1k5r

Shimron Hetmyer having #DelhiCapitals jersey colour in his hair, unreal dedication for his team....! 😅😂 pic.twitter.com/JeetGu1k5r

Nitish Rana: The KKR batsman, young southpaw also likes to experiment with his looks. In a post shared by KKR on Twitter, the cricketer was found in a new look with a heart at the back of the head. To make it visible from afar, he got it colored golden purple- colored theme of the IPL franchise.

Shubman Gill: One of the best batters of KKR Shubman Gill, the young cricketer, is not shy to experiment with his looks. His new look with a part of his hair dyed in burgundy has created massive buzz on social media.
https://www.instagram.com/reel/CSZBGQdp1rG/?utm_source=ig_embed&ig_rid=a117eba2-7c37-4c36-af44-37cbdad5cd90

Shreyas Iyer: This ex-Delhi Capitals captain recently made a comeback to the side after an injury looks as fresh as ever, also what adds to the feel is his new hairstyle. He has got grey streaks done to add to the funky element and that is being loved by his fans. 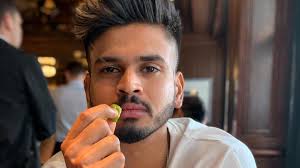