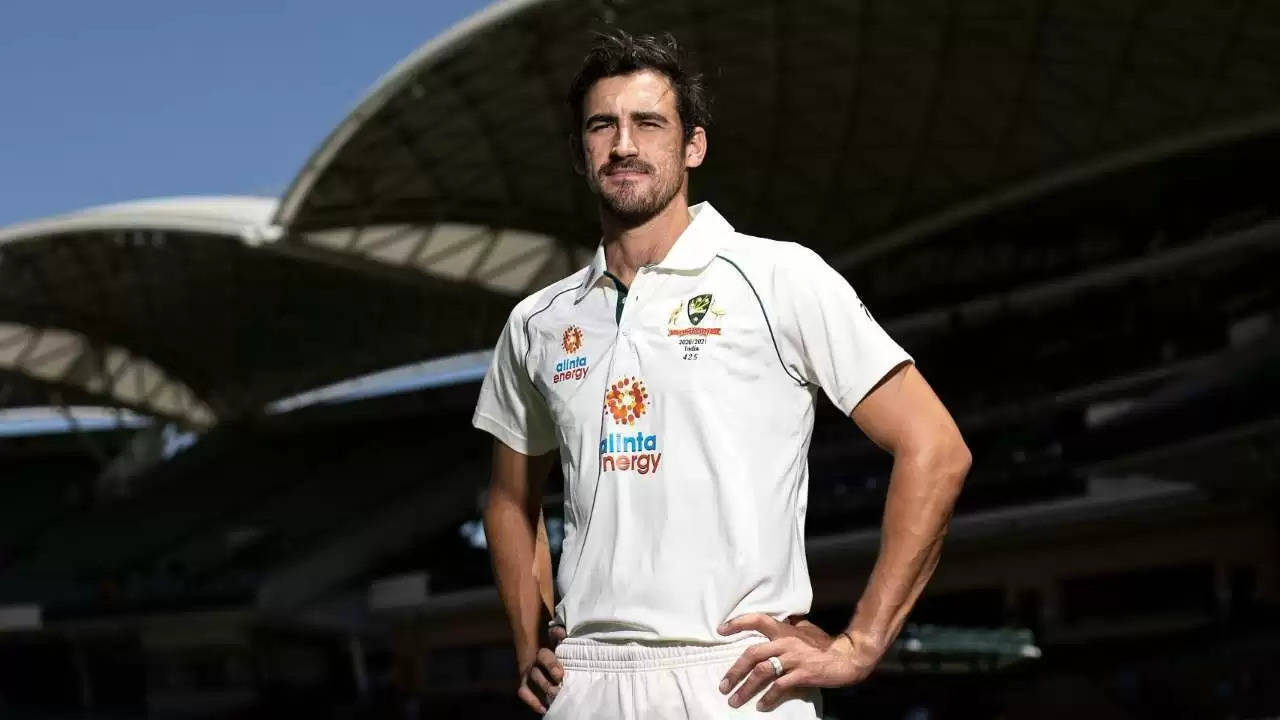 Australian pacer Mitchell Starc stated that he's not looking for a break and will play the fifth and final Test after having played all four games in the series so far. 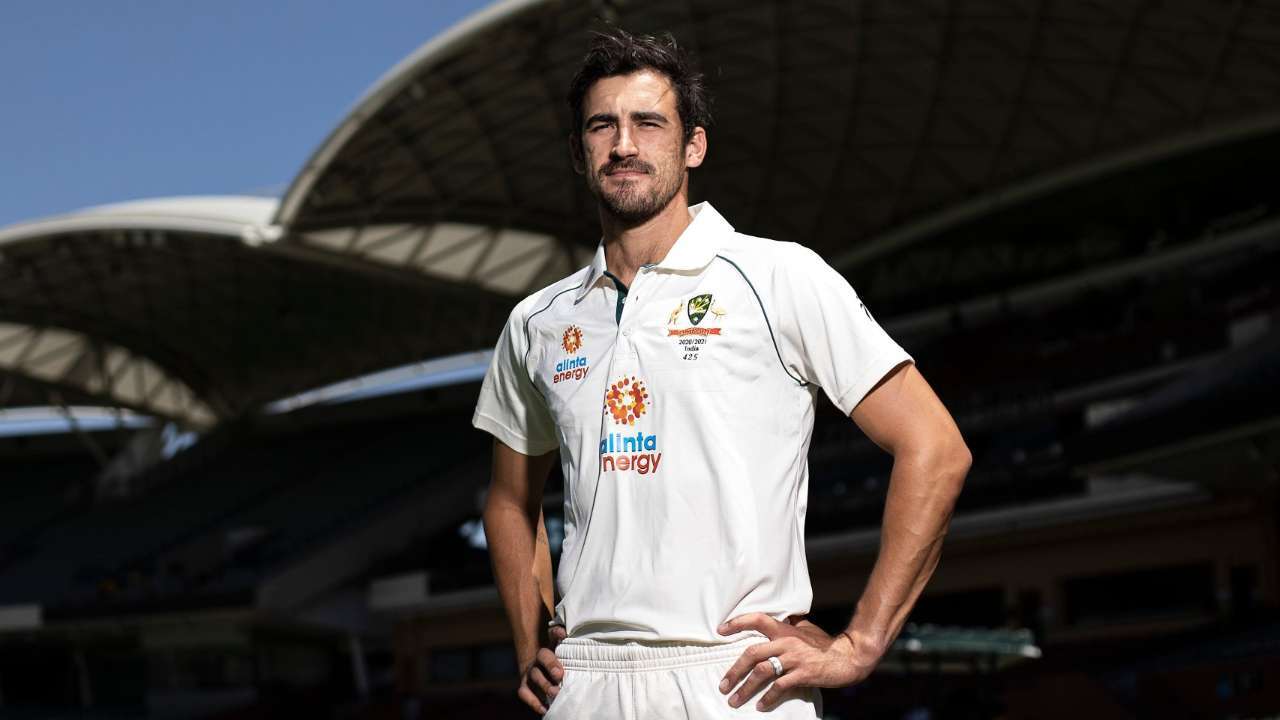 The currently second-highest wicket-taker in the series with 14 wickets - one behind Nathan Lyon - said "I'm feeling good. It's purely up to the selectors, I'm not looking for a break. It's the last Test match of an Ashes series at home, it's the pink ball too so I'd very much like to play."

With workload management, Starc may be one of the players who could be asked to rest. The bowler has played across formats in the past few months and the Aussies will be looking to play the limited-overs series against New Zealand and Sri Lanka immediately after the Ashes.

At the same time, Starc is hopeful for the upcoming mega auction of the Indian Premier League (IPL) who was a regular inclusion in the IPL between 2012 and 2015, however, missed the last six seasons either due to injury or workload management.

Talking about the same, the bowler said, "I've got two days to get my paperwork in, so that might be something to do today before training. I've not put my name down just yet, but I've got a couple more days to decide on that. It's certainly on the table regardless of what the schedule has got coming up," Cricbuzz reported.

"I haven't been for six years or so," he said of the IPL. "Obviously with a heavy weighting towards T20s over the last period of time and the World Cup coming up later this year, that's one to take into consideration as well. There's a bit going on with scheduling and what-not to get our heads around, certainly for us multi-format players.

"The schedules are quite jam-packed when you throw in all the tours, we've got a couple of white-ball series post the Ashes before that Pakistan tour, then you take into consideration the IPL and the Sri Lanka tour after that. So it's a massive six months of cricket for everyone," he stated.