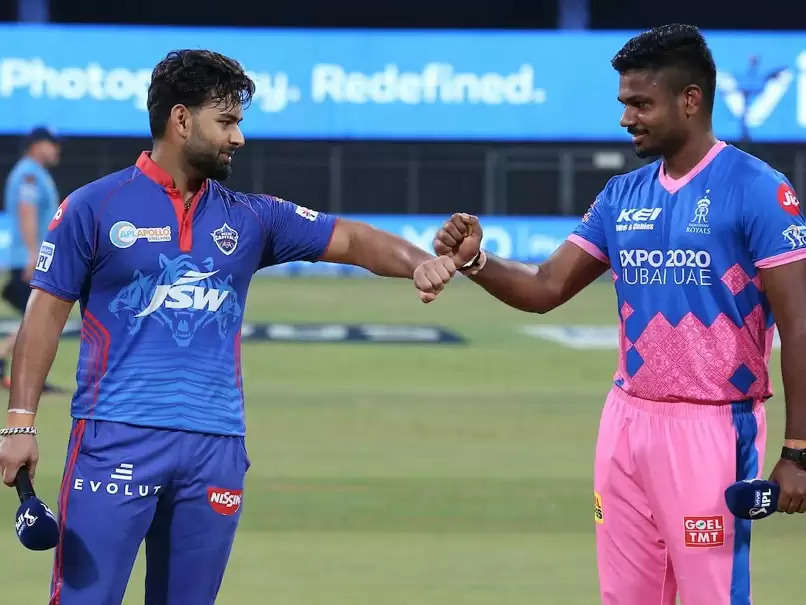 Delhi Capitals will face Rajasthan Royals (RR) on September 25 in the first clash of the doubleheader 36th match of IPL 2021. Delhi Capitals won seven of their nine matches and are currently leading the points table. Whereas the Rajasthan Royals franchise is currently standing fifth on the table currently.

The two teams have played 23 matches against each other and Delhi has won 11 while Rajasthan won 12 games. The last time the two teams faced each other this season, Rajasthan Royals beat Delhi Capitals by 3 wickets.

DC tigers on their way to the 🏟️ 🐯

A win would help them overtake Chennai Super Kings (CSK) at the top for the time being. RR, on the other hand, escaped with a two-run win against Punjab Kings (PBKS) in their previous match and will be aiming for a better start to this game scheduled to be played in Abu Dhabi.