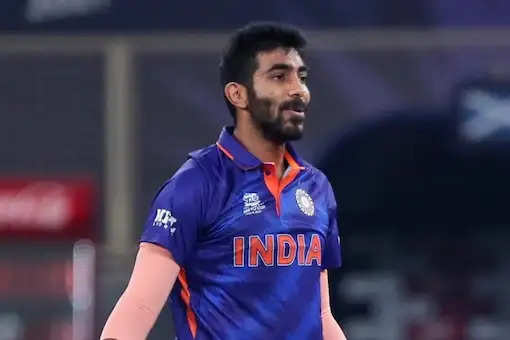 Jasprit Bumrah took two wickets against Scotland in a Super 12 clash of Group 2 at the ongoing ICC Men’s T20 World Cup 2021 and with this, he surpasses Yuzvendra Chahal to take his overall tally to 64 scalps - one more than his India teammate. 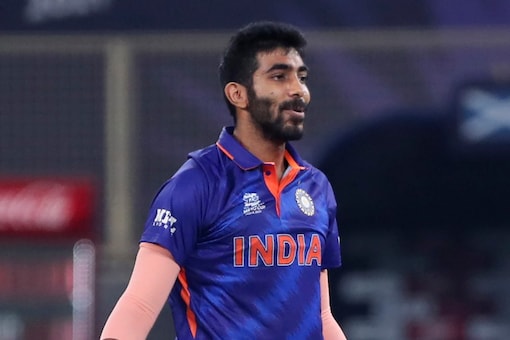 Ravichandran Ashwin completes the top-three with 55 wickets from 48 matches at an average of 22.47 and an economy of 6.90.

Bumrah and South Africa legend Dale Steyn are tied at the 19th spot with both pacers having taken 64 wickets. Whereas Shakib Al Hasan is at the top with witj117 wickets from 94 matches followed by Lasith Malinga at second spot with 107 wickets while Tim Southee completes the top-three with 104 wickets in 87 matches.

However, Jaspreet Bumrah was among the star performers of India’s dominating eight-wicket win over Scotland as they overhauled the target of 86 runs in 6.3 overs to boost their net run rate and brighten chances of making it to the semi-finals of the T20 World Cup.

After Ravindra Jadeja and Mohammed Shami took three wickets each and captain Virat was all praise for his bowlers. “Jadeja bowled really well, also Shami was quite good," Kohli said.

Opener KL Rahul then slammed 50 off 19 to put India on course.

Men in blue will next face Namibia in their fifth and final match on Monday.