Kagiso Rabada and Marcus Stoinis are on the list of Lucknow franchise!! 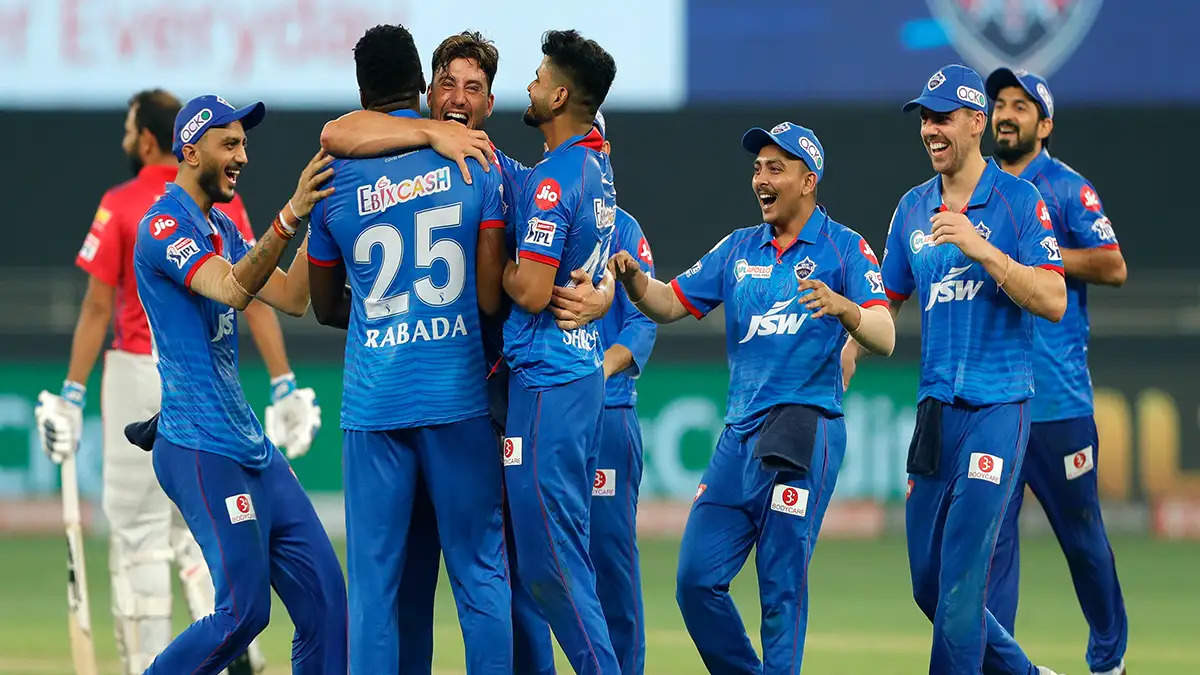 According to many reports, Lucknow has

already roped in KL Rahul as their skipper. However, with Rashid being lured by Ahmedabad, they have activated Plan B.

Rahul was given number one slot in Lucknow, while Rashid is expected to get the same number if signs for Ahmedabad.

The two new franchises will have to provide three names (two Indians and one overseas), which is scheduled to be held in Bengaluru on February 11-12. Hence, the team can’t sign another overseas star except bringing Rashid on board Keeping this in mind